New food harvesting revolution on the horizon… and in your kitchen 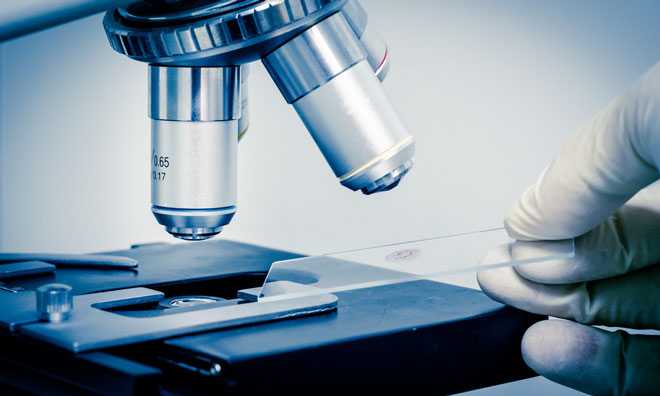 A home appliance that grows the ingredients for a healthy meal within a week from plant cells and biotechnology is no longer science fiction. VTT Technical Research Centre of Finland‘s first 3D-printed CellPod prototype is already producing harvests. VTT and its plant biotechnology research scientists have the vision of developing a home appliance for the markets that makes it possible to grow, say, healthy Finnish berries in a new way. Growing plant cells in a bioreactor is not a new idea as such, but only the latest technologies have enabled the development of a plant cell incubator for home use that yields a harvest within a week.

VTT’s first CellPod prototype is currently producing a harvest in Otaniemi. The appliance resembles a design lamp and is ideal for keeping on a kitchen table. Researchers are in the process of developing different product ideas in collaboration with consumers, with the aim of commercialising the concept.

“Urbanisation and the environmental burden caused by agriculture are creating the need to develop new ways of producing food – CellPod is one of them. It may soon offer consumers a new and exciting way of producing local food in their own homes,” says Lauri Reuter, VTT research scientist.

Putting the best parts of plants to use

The idea of the CellPod concept is based on growing the undifferentiated cells of a plant rather than a whole plant. In other words, only the best parts of a plant are cultivated. These cells contain the plant’s entire genetic potential, so they are capable of producing the same healthy compounds – such as antioxidants and vitamins – as the whole plant. The nutritional value of a cloudberry cell culture, for example, is similar to or even better than that of the berry itself. The taste still needs development: at the moment, it is very mild and neutral.

So far, VTT has used cells from its own culture collection to grow Arctic bramble cells, cloudberry cells and stone bramble cells in the CellPod. The bioreactor also enables the production of healthy food from plants other than traditional food crops, such as birch. The development of tailored cell lines is also possible, in which case nutritional characteristics can be developed according to need. On the other hand, the optimisation of growth conditions, such as light and temperature, can also affect the compounds produced by the cells – just like in nature.

The consumer wishes and views on the food production of the future play a key role in the design of the concept. People interested in VTT’s CellPod or other food production methods based on cell cultures can participate in the discussion and the development work on VTT’s online platform Owela.