Urgent action is needed to provide farming and livelihood support to 385,000 people in parts of Nigeria’s northeast where food insecurity is rampant, FAO said today. 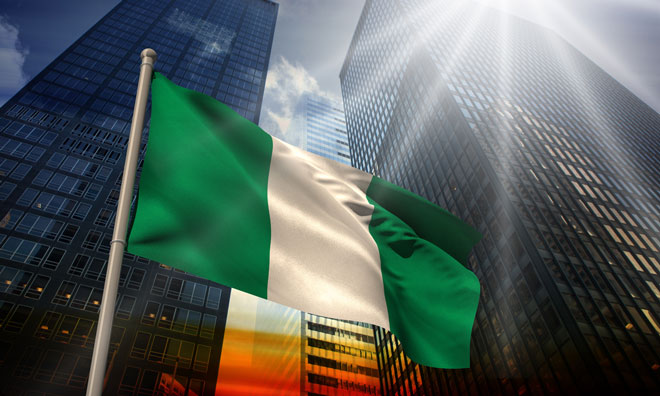 Urgent action is needed to provide farming and livelihood support to 385,000 people in parts of Nigeria’s northeast where lack of food security is rampant, FAO said today. The resumption of agricultural activities in these areas is of utmost priority to ensure that people can produce enough food for themselves. This includes those who have been internally displaced by the conflict as well as communities who have been hosting them.

These populations need urgent assistance to recover their livelihoods, which are mostly based on crop farming, artisanal fisheries and aquaculture and livestock production. For the last three to four years this has not been possible due to the conflict,” said Bukar Tijani, FAO Assistant Director-General and Regional Representative for Africa.

More than 3 million people are affected by lack of food security in Borno, Yobe and Adamawa States.

FAO has launched a full-scale corporate response to the ongoing crisis and urgently requires $10 million to supply seeds, fertilisers and irrigation equipment for the upcoming irrigated dry season. In the meantime, FAO is preparing its response for the main agricultural season for which even more resources are required.

“This year, significant territory previously controlled by Boko Haram has been rendered accessible to humanitarian assistance so we have a critical opportunity to tackle the alarming levels of food insecurity in northeast Nigeria,” said Tim Vaessen, FAO’s Emergency and Response Manager in Nigeria.

“With funds received to-date, FAO has reached over 123,000 people to improve their food security by enabling them to grow their own food during the ongoing rain-fed season. While this assistance is crucial, it reaches just a fraction of those in need of support and now FAO is seeking funds to support irrigated crop production, livestock restocking and animal health treatment, including disease control and supplementary feed, in the newly liberated areas,” he added.

Failure to rebuild the rural economy will translate into lack of employment opportunities with possible harmful consequences including youth radicalisation and enrolment into armed groups, resulting in continued civil unrest, FAO warned. In contrast, restarting food production in the newly accessible areas will have the additional benefits of encouraging displaced populations to return to their homes, while contributing to their improved health and nutrition.

In northeastern Nigeria the FAO has provided agricultural kits to vulnerable internally displaced people with access to land and host families. The kits included improved varieties of millet or sorghum and cowpea seeds – a locally adapted and highly nutritious pulse – and fertilisers, enabling beneficiaries to grow their own food during the ongoing rain-fed season. The harvest is expected to start by the end of September and will allow beneficiaries to cover their food needs for up to 10 months.

FAO is currently preparing to target an additional 85,000 people with horticulture packages to prepare for the upcoming irrigated season.

“Growing their own healthy and nutritious food reduces the need for future external food assistance. Families who have access to land and are ready to farm can harvest in six to eight weeks,” Vaessen said.

FAO’s activities in Nigeria remain constrained by a serious lack of funding. To-date, FAO has received just $ 4.9 million, of which almost 20 percent has come from FAO’s own Special Fund for Emergency and Rehabilitation Activities.