Nestlé, Ferrero and Mondelēz argue that share bags can be a part of portion control

Three of the world’s leading confectioners have come out against critics that share bags explicitly contravene the industry’s push for portion-controlled products. 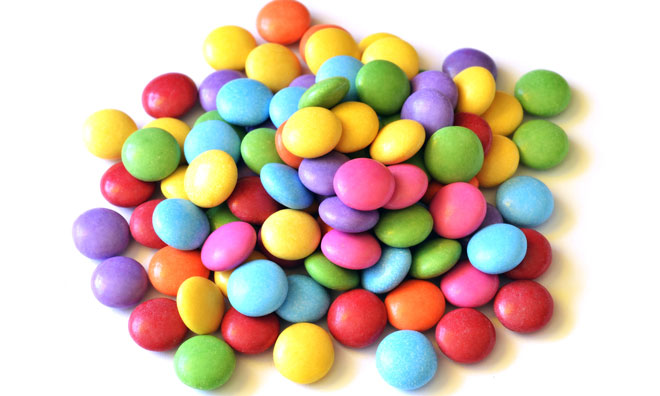 Three of the world’s leading confectioners have come out against critics that share bags directly contravene the industry’s push for portion-controlled products. Despite an industry-wide commitment to tackling obesity, the idea was put forward at the Association of Chocolate, Biscuits and Confectionery’s (CAOBISCO) annual meet earlier this year in Belgium, that share bags represent a means of skirting around the issue.

The argument is that share bags inherently encourage a culture of ‘over-eating’. Mondelēz in particular have set out a revenue target of 50% coming from ‘well-being’ items by 2020 and are adamant that share bags themselves are clearly marketed as explicit products to share as opposed to for individual consumption.

Mondelēz have stated that “We find that people normally will moderate. We clearly communicate on the front of the pack what portion size should be and we do enable that to be resealed.”

One of the main concerns according to consumer group BEUC with respect to the share bag culture is that it might represent the promotion and marketing to children of over-eating specifically unhealthy goods.

However, in a study carried out by Nestlé in which children and parents were asked to decide independently what constituted a ‘sensible’ portion of Smarties for example, children in fact consistently chose a smaller portion than their parents.

For others, such as Ferrero’s Roberto Menta, share bags encourage the autonomy of the consumer with regard to choice. Mr Menta argues that while the share bag can “help the more conscious consumer”, education is necessary for those who will not take a personally responsible approach to portion sizes.

One argument put forward is simply the reduction in weight of packaging. For example, Nestlé reduced the pack size of Smarties in Canada from 50g to 45g. Some however counter this by suggesting that removing the share bag option would contravene an industry-wide commitment to creating an environmentally sustainable packaging.