California Prunes is delighted with a new independent review just published online in the International Journal of Food Sciences and Nutrition, which casts doubt on the common perception that eating dried fruit is detrimental to dental health… 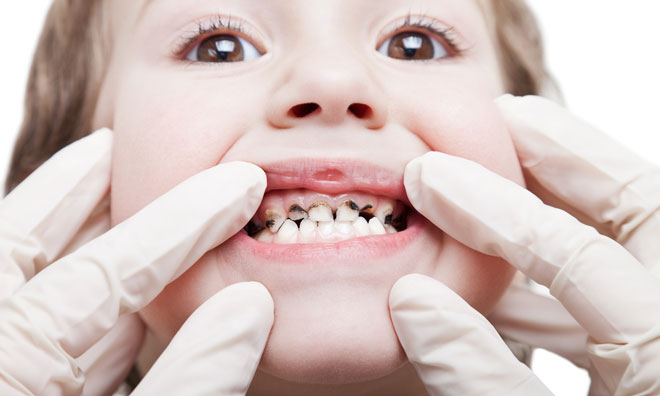 California Prunes is delighted with a new independent review just published online in the International Journal of Food Sciences and Nutrition, which casts doubt on the common perception that eating dried fruit is detrimental to dental health. The review of the scientific literature, undertaken by Dr Michele Sadler, a registered nutritionist, concludes that current advice – which suggests that the consumption of dried fruit as a snack between meals should be restricted due to concerns about its adverse effect on dental health – is ill-founded and premature. It is based on weak evidence with a lack of good quality scientific data to substantiate such concrete advice. The author of the review suggests that this common perception may have arisen from exaggeration of tentative suggestions in existing literature through the process of citation over a period of time.

The review also highlights a number of potential mechanisms by which eating traditional dried fruit (to which no sugars are added during the drying process, e.g. prunes) might play a positive role in dental health. For example, the natural process to create prunes converts their naturally occurring sugar into sorbitol and a health claim authorised for use in the EU suggests that sorbitol, when used in place of sugar, actually helps to maintain tooth mineral content. In addition, the chewy texture of dried fruits and their pleasant taste might help to promote the flow of saliva, which plays a role in neutralising the effects of acid produced by the plaque bacteria and encourages remineralisation of the tooth enamel. The review also refers to the polyphenol content of dried fruit and discusses the possibility that it might provide anti-bacterial benefits and may help to fight the harmful oral bacteria present in the mouth.

Commenting on the review, Esther Ritson-Elliott, European Marketing Manager for California Prunes stated, “UK government and NHS advice, which recommends that eating dried fruit as a between-meal snack should be restricted on the basis that its ‘stickiness’ and natural sweet taste can cause dental caries, is not backed by robust scientific evidence. Confusion also exists in relation to the source of sugars in different types of dried fruit. Traditional dried fruit contains the same naturally occurring sugars as its equivalent fresh fruit (for example one plum has the same sugars content as one prune). But the newer types of dried fruit that are sugar infused, candied or processed using fruit purees and fruit juice concentrates, clearly contain added ‘free’ sugars”.

It is clear that some education is required to help consumers appreciate the difference between traditional (no added sugar) dried fruit and newer, more processed (added sugar) dried fruit products. However, what we can learn from this review is that the nutritional benefits of traditional dried fruit, high in fibre and low in fat, should not be overshadowed by an unsubstantiated belief that these foods can have an adverse effect on dental health.