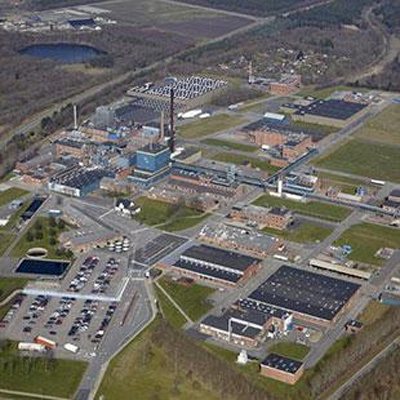 From next year, the DuPont Nutrition & Health plant in Grindsted, Denmark, will become virtually carbon dioxide neutral when the plant’s large coal boiler is retrofitted to burn wood chips. Commenting on the news, Plant Manager Martin K. Madsen said: “To fire with wood chips instead of coal is a huge win for the environment. Not only will we remove 45,000 tonnes of carbon dioxide currently produced using non-renewable energy, but we will also increase the amount of ‘waste’ energy that we sell to the local district heating network.”

The energy consumption at Grindsted, which is one of the world’s largest emulsifier plants and also produces other ingredients for the global food industry, corresponds to the heat consumption in a city with about 10,000 residents.

The Danish Agency Energy has agreed to financially support DuPont in its sustainability energy measures at Grindsted with up to DKK 61 Million.

Conversion to renewable energy and sustainability

Troels Ranis, branch director of the energy group in the Confederation of Danish Industries, says the project is a good example of how companies can contribute to the green transition.

“We are experiencing an increasing interest from companies to reduce carbon dioxide emissions,” he says. “The project in Grindsted can show other companies that conversion to renewable energy and focusing on sustainability goes hand in hand with commercial interests today.”

DuPont has worked with the project for a few years and expects to start construction in August, so the plant will be operating by the first half of 2017.

The project not only improves energy efficiency, it also makes the plant more competitive.Additionally, the shift to renewable energy is a natural extension of increased sustainability in the company’s production at all DuPont Nutrition & Health plants. One of the main products from Grindsted are emulsifiers, which use palm oil as the main raw material. The site has also been leading when it comes to sustainable sourcing of palm oil, and switched to 100% Roundtable on Sustainable Palm oil (RSPO) certified palm oil in 2014/15. Sustainable sourcing of wood chips will also be a strong priority for the Grindsted plant.