FSA publishes the latest results from its chicken campylobacter survey 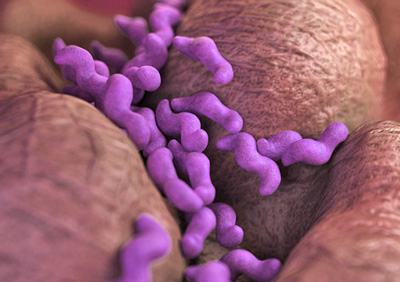 The bacteria can cause sickness and diarrhoea in humans.

The Food Standards Agency (FSA) has published the latest results from its survey of campylobacter on fresh shop-bought chickens. The results for January to March 2016 continue to show a decrease both in the number of birds with campylobacter on them and those with the highest level of contamination from the equivalent quarter last year.

The latest data show 9.3% of chickens tested positive for the highest level of contamination in this quarter, down from 21.8% for the three months from December 2014 to February 2015.

Campylobacter was present on 50% of chicken samples, down from 71% in the equivalent quarter of the previous year. We tested 1,009 samples of fresh whole chilled UK-produced chickens and packaging this quarter.

Commenting on the latest results, Steve Wearne, Director of Policy at the FSA, said: “These results are moving in the right direction and I am delighted with progress. It shows what can be done by a real commitment to tackle this bug and I am encouraging industry to go even further, more quickly, to continue to get the numbers down.”

Mr Wearne explained that the latest results could not be compared to previous results as retailers and suppliers are now removing neck skin from the bird before it goes on sale. While this is good news for the consumer, because the next skin is the most contaminated part of the chicken, it is also the part of the bird that the FSA have been testing in its survey. As such, the FSA, as well as not comparing the results to previous results, does not provide a breakdown of the figures.

Mr Wearne explained: “We are giving an overall figure for the amount of campylobacter on chicken and not breaking the figures down by retailer as we normally do. We have also stopped this survey and will begin a new one in the summer, with a different method of testing campylobacter levels on chicken. First results from this survey, which will rank retailers, are due in January 2017.”