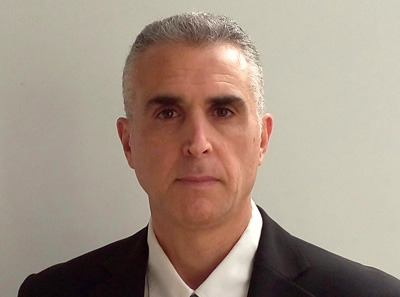 Algatechnologies has appointed Professor Yuval Heled as Scientific Advisor in a move that heralds the beginning of a new multi-year science-based product development strategy. Professor Heled is Chief Scientist at the Heller Institute of Medical Research and holds senior scientific positions at various universities, including Tel Aviv University, the Hebrew University in Jerusalem, and the Uniformed Services University of the Health Sciences in the USA.

Commenting on his appointment, Professor Heled said: “Finding scientific evidence-based functional foods and supplements for health and performance is a challenge and in this process I’m glad to be advising Algatechnologies, which deserves its reputation for innovation in biotechnology. According to current scientific data, AstaPure natural astaxanthin – Algatechnologies’ current main product – certainly has the potential to contribute to human performance optimisation. Astaxanthin supplementation seems to have preventive effects against various stressors such as heat and exhaustive physical efforts, which could benefit not only sports enthusiasts but also physical laborers, older people and vacationers.”

Ronnie Meninger, CEO of Algatechnologies, added: “We are delighted to have someone with the stature of Prof Heled on board to advise Algatechechnolgies’ R&D microalgae experts on designing new clinical research into the benefits of AstaPure natural astaxanthin. He will also work closely with our innovation and new product development teams and strategic customers.”

As mentioned by Professor Heled and Mr Meninger, Algatechnologies produces AstaPure natural astaxanthin, derived from microalgae grown in sustainable closed-cultivation systems that harness the power of natural sunlight. AstaPure ingredients are extracted using supercritical CO2 technology, which obtains astaxanthin in an oleoresin form with no solvent residues. With full control over the production process, Algatechnologies is able to track every batch of its astaxanthin throughout the supply chain, ensuring full traceability and transparency.

In recent years Algatechnologies has worked with Professor Heled and his associates on on-going research into the benefits of astaxanthin in exercise and coping with extreme physical stress.