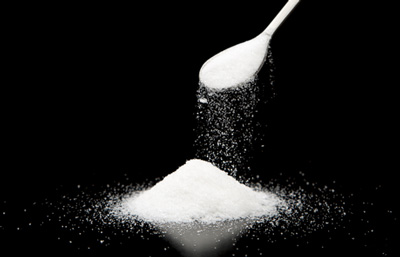 The World Health Organization’s Commission on Ending Childhood Obesity (ECHO) has presented its final report, culminating a two-year process to address the alarming levels of childhood obesity and overweight globally. “Increased political commitment is needed to tackle the global challenge of childhood overweight and obesity,” says Sir Peter Gluckman, Commission co-chair. “WHO needs to work with governments to implement a wide range of measures that address the environmental causes of obesity and overweight, and help give children the healthy start to life they deserve.”

The ECHO Report has 6 main recommendations for governments:

The report also calls for nongovernmental organisations to raise the profile of childhood obesity and advocate for improvements in the environment, and for the private sector to support the production and improved access to foods and beverages that contribute to a healthy diet.

In addition to the recommendation of a tax on sugar-sweetened beverages, the report recommends the development of clear nutrient-profiles to help consumers identify unhealthy foods and beverages.