Campylobacteriosis and listeriosis cases rising in the EU

The latest annual report by EFSA and ECDC has found that human cases of listeriosis and campylobacteriosis rose once again in 2014, continuing an upward trend that began in 2008… 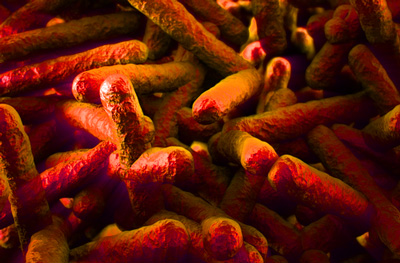 The latest annual report by EFSA and ECDC on zoonoses and foodborne outbreaks in the EU has found that human cases of listeriosis and campylobacteriosis rose once again in 2014, continuing an upward trend that began in 2008. Listeriosis infections reported in humans increased by 16% compared with 2013: there were 2,161 confirmed cases in 2014. Although this number is relatively low, the rise of reported listeriosis cases is of concern as the surveillance of these infections is focused on severe forms of the disease, with higher death rates than for other food-borne diseases. However, Listeria monocytogenes, the bacterium that causes listeriosis in humans and animals, seldom exceeded the legal safety limits in ready-to-eat foods – the most common foodborne source of human infections.

Main actors in the food chain “need to act together”

“All main actors in the food chain need to act together to improve monitoring at EU level. Such cooperation is crucial to reduce the burden of these two diseases in Europe,” says Marta Hugas, Head of EFSA’s Biological Hazards and Contaminants Unit.

In 2014, salmonellosis cases increased slightly for the first time over the period 2008-2014, partly due to changes in the number of Member States reporting. However, there has been a statistically significant downward trend of salmonellosis in the seven-year period of 2008–2014. This is mainly due to the successful Salmonella control programmes put in place for poultry by EU Member States and the European Commission. The number of reported Salmonella outbreaks within the EU has decreased by 44% since 2008.