A higher meat consumption could be associated with a reduction in a crucial gut bacteria, though more research is needed. 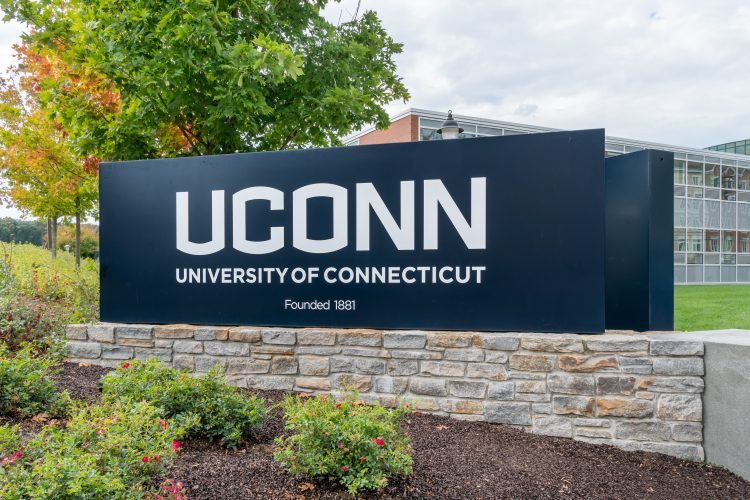 A team of researchers, led by the UConn (University of Connecticut) Health and Washington University School of Medicine, has suggested that eating more meat, having less of a specific type of bacteria in the gut, and having more of a certain immune cell in the blood all link to worsened Multiple Sclerosis (MS) symptoms.

MS is an autoimmune disease that affects the brain and spine. It is a lifelong condition, for which a cure is yet to be found, and from which over two and a half million people have MS worldwide.

Studies have shown that MS is more prevalent in specific regions, particularly the northern mid-latitudes, suggesting that geography is somehow linked to the disease. Some have linked this to the diets of certain regions, but this has not been proven.

The research, led by UConn Health and Washington University School of Medicine, was funded by Strategic Pharma-Academic Research Consortium (SPARC) Awards, and included specialists such as Dr. Yanjiao Zhou and Dr. Laura Piccio. The researchers studied the gut microbiome, immune systems, diet, and blood metabolites in 49 volunteers—25 MS patients and 24 healthy controls—to see if there were any subtle but significant correlations.

“We found a number of gut bacteria associated with MS and severity of disability of MS patients. We also found increased autoimmune markers and signature metabolites in MS. But what is really interesting is how these systems connect with each other, and how diet is involved in these connections. Using multi-OMICS approaches, we try to close the loop and show the associations between multiple systems,” said Dr. Zhou.

Higher meat consumption, which was observed in the MS patients, was also linked to an increase in T-helper 17 cells in the immune system, and an increase in S-adenosyl-L-methionine (SAM) in their blood.

The relationship between meat eating and the disability was not deterministic; some healthy people eat a lot of meat. But the pattern of all the factors was suggestive that, in MS, something goes wrong with people’s gut bacteria that dissociates them from the immune system, leading to heightened T-helper 17 cells and autoimmune attacks on the nervous system, and it tends to be associated with meat eating.

As the results are not completely concrete, the team plans to expand the research to include more people, including those with a more severe form of MS, in the future. Eventually they hope to understand more of the cause-and-effect between diet, bacterial ecosystems in the gut, and immune response, in order to potentially help prevent or mitigate MS symptoms in people suffering from the disease.