What are the pros and cons of public-private partnership food research?

Researchers have come together to highlight both the power and the challenges of public-private partnerships in university food science and nutrition research. 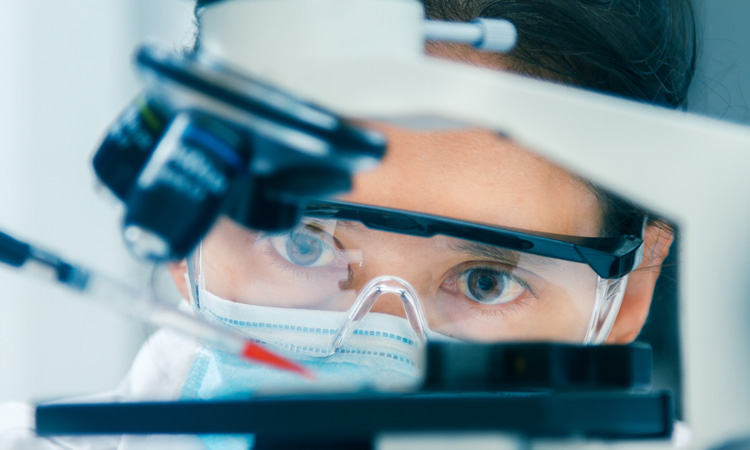 After a University of Illinois experiment about pectin, a natural ingredient from orange peels and apple skins added as a thickener to many food products, university food researchers and scientists have highlighted the pros and cons of public-private partnerships.

The experiment showed neonatal pigs tolerated milk replacer with pectin included at 0.2 percent. The research was done at the request of and with funding from formula manufacturer Mead Johnson Nutrition (now a division of RB), who hoped to prove the safety of the natural food additive for infants against a backdrop of new European standards.

Translating basic science into actionable industry and practitioner insights is part of the DNA of the College of Agricultural, Consumer and Environmental Sciences (ACES) at Illinois. From the college’s perspective, public-private partnerships are said to help industry and the public by providing unbiased, transparent science to back up or refute industry claims and practices. These partnerships also give ACES students opportunities to work within the industry landscape before entering the workforce.

“What’s beautiful about these public-private partnerships is their ability to more quickly create what’s needed on the front lines of agriculture and other industries,” said ACES Dean Kim Kidwell. “When industry is talking directly to our talented scientists and students, innovation is inevitable.”

Ryan Dilger, study co-author and associate professor in the Department of Animal Sciences at Illinois, acknowledged that there can be a negative public perception about university scientists working with private companies. “It’s tricky, but for us, it’s always science first.”

In 2015, Mead Johnson approached Dilger with a proposal that would fund construction of a new research centre to study infant brain and gut development using the neonatal pig as a preclinical model. Dilger worked with neonatal piglets prior to 2015, but he knew having a dedicated building to conduct the research came with benefits that would go far beyond Mead Johnson’s investment.

“We work with other partners using that same infrastructure. Every company we work with makes investments in the tools we need to do cutting-edge research, which then everybody gets access to,” Dilger said. “We don’t like exclusivity. Public-private investments build up our capacity as university scientists to be steadfast in an ever-changing world.”

The partnership with Mead Johnson also led Stephen Fleming, a former doctoral student working with Dilger and co-author on the pectin study, to identify hurdles facing private companies who want to work with universities in fields such as food science. To address the issue, Fleming and Dilger launched a start-up company to help companies traverse the intricacies of the university research landscape – Traverse Science.

“There was no service we knew of, especially in the biological sciences, connecting students and faculty with commercial presences who need help or expertise to perform and publish basic research. Traverse Science does that in the context of food and nutrition,” Fleming said.

He pointed to a growing industry trend to downsize in-house research and development capacity, relying instead on university researchers or contract research organisations. Traverse Science, part of the EnterpriseWorks Incubator at the University of Illinois Research Park, aims to connect companies with Illinois experts and offers project administration, data analysis, and publication services within sectors such as food science and nutrition research.

“We exist so scientists can focus on the science and business can keep moving forward,” Fleming noted. “We think science should enable business, not slow it down.”

“We want to hold industry to the high standards of our scientific training for the benefit of the public,” Dilger said. “We’ll always be scientists first.”