Ethical veganism ruled as a ‘philosophical belief’ by tribunal

Jordi Casamitjana is an ‘ethical vegan’ who claimed that he was sacked by the League Against Cruel Sports because of his views on animal products. 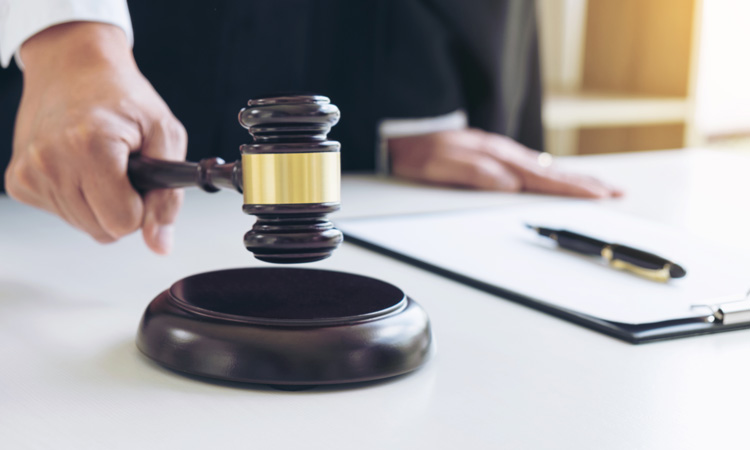 Ethical veganism has been ruled as a ‘philosophical belief’ by an employment tribunal, and is therefore protected by law.

Despite his employer stating he was dismissed for gross misconduct, judge Robin Postle ruled that ethical veganism should fall under the Equality Act 2010. However, Judge Postle is yet* to rule on Jordi Casamitjana’s claim that his dismissal was due to the fact he discussed with colleagues that pension funds were being invested in companies involved in animal testing, according to the BBC.

All vegans are said to eat a plant-based diet, but ethical veganism also excludes all forms of animal exploitation, including clothing made from animal products such as leather, and products involved with animal testing.

Judge Postle ruled that Casamitjana adheres to the ethical veganism belief, and that the belief satisfies the requirements for it to be considered a philosophical belief under the Equality Act 2010.

For a belief to be protected under the Equality Act 2010, it must meet a series of tests including being worthy of respect in a democratic society, not being incompatible with human dignity and not conflicting with fundamental rights of others, read the BBC report.

“It was very important to win this ruling today because it is not just my case but…this case will influence the life of many vegans out there,” commented Casamitjana.

“There will definitely be a positive outcome beyond me…it will help the promotion of veganism as a lifestyle, because vegans who might be afraid about talking about their belief – that might be feeling that they are not welcome – they will feel empowered now.

“That expression will create more vegans, and more vegans will help more animals, and do more for the environment and more for health. It will be a domino effect.”

Kate Palmer, Associate Director of Advisory at Peninsula, the business support company, commented: “Although a first instance decision that could still be appealed, this long-awaited ruling provides useful commentary on the level of legal protection that ethical veganism should receive in the workplace.

“Specifically, in the tribunal’s view, it should be considered unlawful to treat individuals less favourably at work because of this belief. This decision stands to have a considerable impact on the protections afforded to ethical vegan employees and employers should be ready for this. Crucially, businesses will now need to treat ethical veganism the same as any religion, or similar qualifying philosophical belief, or face a potential direct or indirect discrimination claim from ethical vegans in their employ.

“In light of this ruling, employers may want to consider reviewing how they support ethical vegans in their company, and if any changes are required. It should be remembered that no employee should feel mistreated at work. As vegans abstain from the consumption of animal products employers should pay close attention to the food on offer in any staff canteen or pre-arranged business lunches, ensuring there are always vegan options available.

“Aside from the potential legal implications as seen here, catering for a diverse workforce can be critical in both attracting and retaining key talent.”

*(Accurate at time of publication).