Socrates and his student, Plato, are a perfect example of how good leaders are shaped by observant students. Here, Darcy Simonis, industry network leader for food and beverage at ABB, explains what can be learned from global manufacturing leaders such as China. 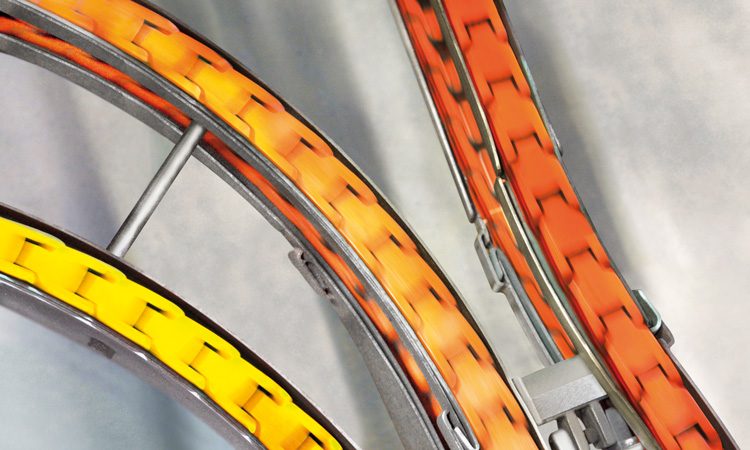 China, a leader in mass production, has firm plans to build upon its proud history by investing in the robotics and automation industry. However, because labour is plentiful, mass production is not always automated in China at present. Because China’s working-age population is falling significantly, labour costs are increasing by 15-20 percent year on year, compared to only 1.6 percent in the US. This opens opportunities for automation across all economies.

In 2014, the International Federation of Robotics announced that China was buying more robots than any other country each year, partly due to government funds as part of China’s five-year plan to develop intelligent manufacturing. This trend has continued; in 2015 China bought more robots than every European country combined. Generally speaking, Chinese manufacturers are choosing to buy robots from the same global suppliers as other countries, including ABB, despite there being a number of small Chinese robot manufacturers.

“This trend is driven by the Chinese Government´s 2025 initiative to support automation. The country aims to become a leader in automation globally,” explained Joe Gemma, President of the International Federation of Robotics, in February 2017.

Given the clear manufacturing focus in several governments’ foreign policies, including UK and US policy, the progress China is making in automating mass production is something that many countries aspire to. But there is also a clear reciprocal relationship, just as there is with Plato and Socrates, which is allowing countries around the globe to benefit from technological advances.

Mass production became possible because technology and processes evolved to the point that it was not necessary for the majority of workers to be skilled. Three decades of economic growth towards the end of the last millennium was powered by the flow of labour from countryside to city in China. This was a direct result of automation allowing workers to move into manufacturing without retraining from their agricultural background.

Chinese entrepreneurship led to rural inhabitants starting their own manufacturing businesses in the 1980s. To take full advantage of economies of scale, similar entrepreneurs eventually pooled together in production areas and development zones. One good example of this is the city of Datang, where eight million socks are produced each year, one third of the world’s total.

As well as being a thriving hotbed of entrepreneurship, China is also the largest food and beverage market in the world, relying highly on imported goods. In an effort to produce more in the country, China’s 35,000 food processing and manufacturing plants are finding success by using automation in innovative ways. For example, by using automation controlled LED lighting and an innovative growth liquid, Jinpeng Plant Factory outside of Beijing grows up to 15 million seedlings a year in a 14,000-square foot area.

Even in the mass markets of China, automation is being used to great benefit. Reduction in production times, increases in accuracy and repeatability, less human error and increased safety are all benefits cited by Chinese plant managers. However, in keeping with Chinese tradition, automation is being used successfully in innovative, unusual ways to remarkable success.

In keeping with Chinese tradition, automation is being used successfully in innovative, unusual ways to remarkable success

“What you are seeing is a really high level of investment in Chinese manufacturing, but most of this is not going to expanding capacity. It is making the workers more efficient,” explained Andy Rothman, an economist in Hong Kong.

It would be possible to argue that China is the observant student, learning about automation from the rest of the world. Nevertheless, just as Plato was inspired by Socrates, global manufacturing would be wise to pay close attention to China’s progress over the next decade, perhaps the student will quickly become the master. 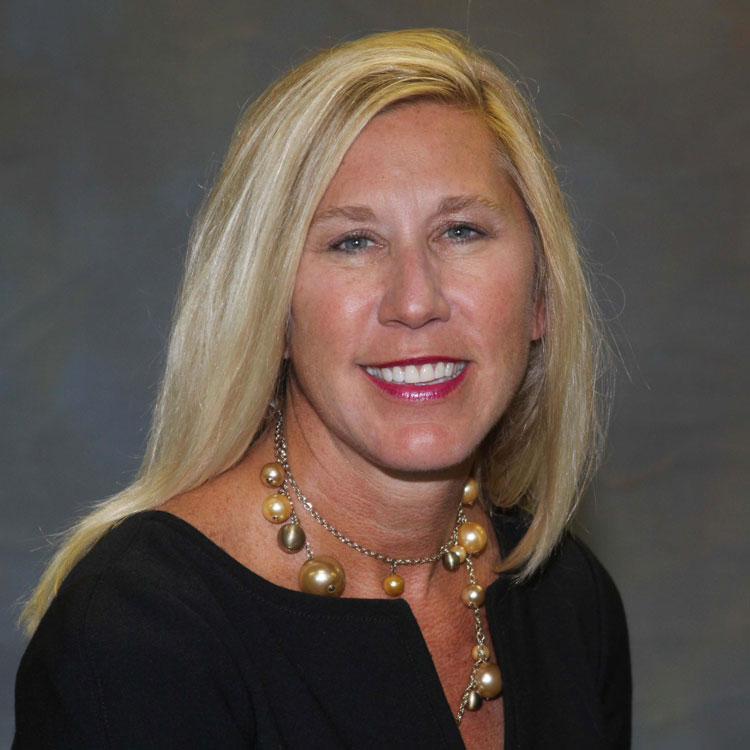