Following the license suspension of Canada’s largest kosher company, Dr Sylvain Charlebois from Dalhousie University explores how the Canadian kosher market might have to adapt. 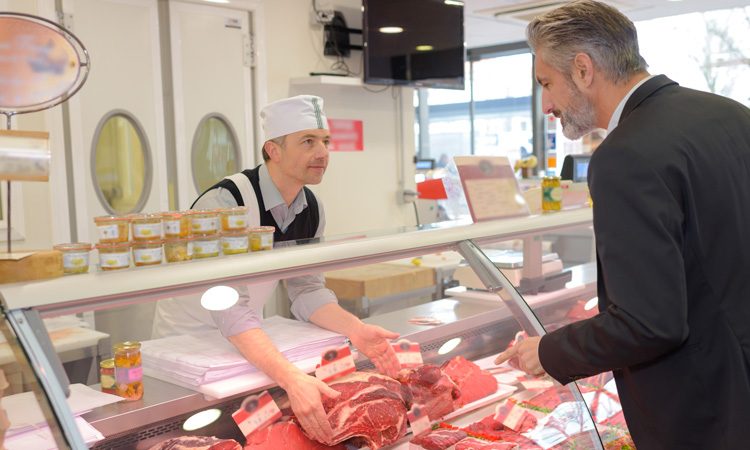 Canada’s largest kosher meat plants, Ryding-Regency Meat Packers, a Toronto-based company, have had their licenses suspended, as we have recently learned from the Canadian Food Inspection Agency (CFIA). The reasons for suspension were ‘non-compliances related to control measures’. This, of course, could spell trouble for the consumers who regularly buy kosher meat products, and for the Jewish community.

The federal agency did not release any more information, but this shutdown could put pressure on kosher supplies. More worrisome, kosher is all about trust, belief and authenticity. Historically, the sector has been affected by fraudulent behaviour and mislabelling practices, which is why many certification bodies exist to ensure companies remain in compliance.

For kosher neophytes, the word means ‘acceptable’, and is based on writings in the Bible and in other Jewish legal works. The kosher diet restricts consumption of certain animals, such as pigs, rabbits, shellfish and insects. Kosher meat from acceptable animals must be slaughtered according to strict protocols, and by a trained butcher or ‘shochet’. Practices prohibit causing pain to animals, milk and meat products must never be mixed and certain food products must be prepared either in whole or in part by Jews. This includes products like wine and cheese, and rules are typically rigorous and quite strict. In food service, very rarely will kosher-observant restaurants get fined by a city for not complying to food safety rules. In fact, some restaurant owners typically do not have access to their own fridge as access is controlled.

Kosher certification is a serious matter, and Canadian courts have upheld kosher standards in the past. In January of this year, an Ontario judge ordered a company to pay a fine of $25,000 for not following trademark rules. The cake mix company, Adee Flour Mills, was accused of causing ‘spiritual trauma’ by not adhering to strict kosher rules, even though they were certified by the largest certification body in the country, the Kashruth Council of Canada. This case marked the first time the CFIA had proceeded with a case of misrepresentation of a kosher-certified food product. Consequently, we now know the CFIA is watching.

In an era in which food fraud is becoming an issue for a growing number of consumers, kosher products have become synonymous with trust and legitimacy. Faith-based certification and other credence labels, including organic and fair trade, suggest heightened emphasis on care and rigour. Many will buy these products as a result of their trust in the embedded process and what it signifies. Kosher certification goes beyond just food safety or dietary regimes; its symbolic and religious virtues are critical to the currency of the category. A simple recall can jeopardise any perception of the degree of reliability of the process, and the Ryding-Regency case is not just a recall, but a complete shutdown. The CFIA appears to be more active and willing to support certification agencies and preserve the integrity of the entire kosher system. This is long overdue.

Again, causes for the Ryding-Regency shutdown are unknown, so it would be premature to make any conclusive statements at this time. But the shutdown can potentially be detrimental to the Canadian kosher market. Let’s hope the situation gets resolved soon, or else more kosher products in Canada will need to be imported, in order to respond to a growing domestic demand.