The uptake of dairy alternatives: mooving on from milk

Where dairy once reigned supreme, modern consumers now increasingly choose an alternative. Ashley Pollock, Senior Innovation Consultant at Ayming, looks at our evolving milk preferences and offers suggestions on how the dairy and alternatives industries might navigate a steady course to ensure a place in our future diets. 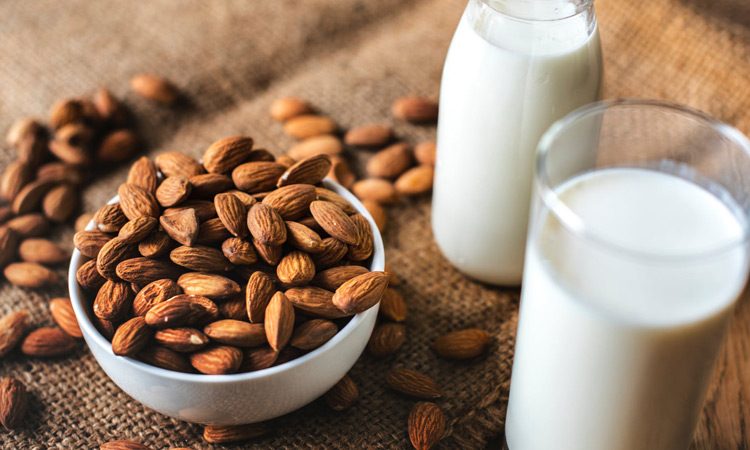 The world is rebelling and things are changing. Trump is in power, Brexit is coming and climate change is actually happening. Events such as these can potentially have significant impacts, so we must be more conscious of our actions and the implications they could have. Even down to the kind of milk we drink.

The uptake of dairy alternatives is gaining momentum every day. Across the globe, we are seeing a movement away from classic cow’s milk to plant-based substitutes such as almond, soya and oat drink. Over the past four years, sales of dairy-free milk have risen by more than 30 percent in the UK. But similar trends have come and gone in the past. What’s to say that the rise of dairy alternatives will be any different?

Milk has long held a prized place in the heart of our nation. One of the few goods not to be constrained by post-war rationing, milk quickly became key to daily lives when the Atlee government introduced free milk for those under the age of 16. The extent of the nation’s obsession with milk was revealed when the UK descended into collective hysteria at the then Education Secretary, Margaret Thatcher’s, decision to remove this allowance for those between the ages of seven and 11. Despite this episode, however, the milk industry’s dominance remained relatively unchallenged in subsequent decades. The rise of soya milk, for example, never seriously threatened it. Dairy farming was able to become the single largest agricultural sector in the UK and is currently worth £3.8 billion. But recent trends and changing demographics have seen this success stagnate, and dairy alternatives are returning with a vengeance. Milk sales have fallen by 15 percent in the US since 2012.

In sharp contrast to dairy’s struggles, the alternative milk industry is now estimated to be worth $16 billion globally. There are several reasons for this success – the transition of vegetarianism and veganism into the mainstream being among them. But there are other reasons too. It has also been attributed to the general body anxiety that is sweeping the Western World, which manifests itself in a refusal to consume anything that could disturb the peace of our bodily temples. Despite a lack of scientific consensus, teenagers now consider cow’s milk to be less healthy than its alternatives. Regardless of the validity of this belief, it poses an existential threat to the dairy industry as we know it. 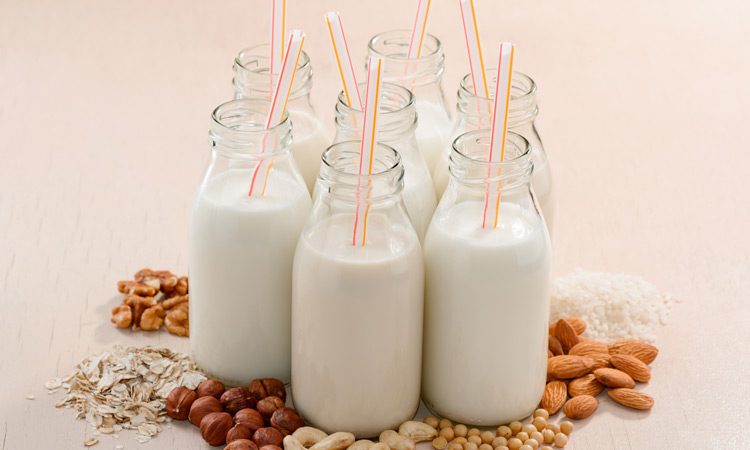 A more obvious contributing factor is the environmental concern sweeping the nation. The likes of David Attenborough and Greta Thurnberg are a compelling presence on our TV screens. As a result, anything deemed to be damaging to the planet not only incurs the disdain of activists, but also much of the general population too. It was never likely, therefore, that the dairy industry would escape the wrath of this movement. Although not solely the responsibility of the dairy industry, animal agriculture is responsible for more greenhouse gases than road, shipping, and aviation vehicles combined. It’s therefore undeniable that our dairy consumption is damaging the planet.

Whilst alternatives still have a significant environmental footprint (almond crops are responsible for 10 percent of the water supply in California), they are less environmentally damaging than traditional dairy options. Research by Oxford University even claimed that adopting a vegetarian/vegan diet was the most effective way to reduce your environmental footprint. For those concerned about the destruction of their planet, alternatives are the obvious way to go.

Unless the dairy industry can address these concerns, its future might be shorter than expected. In order to survive the changing demographics it will need to embrace the change and adapt, or adopt a different role. The key to this? Innovation.

The dairy industry could accept a smaller role and create fewer, but more luxurious, dairy products (such as jersey, gold top milk). This would appeal to those eager to play their role environmentally, but who also love dairy products. Consumers are adopting the ‘less and more’ diet – meaning less regular consumption of dairy products but choosing more luxurious options when doing so. The same process is already beginning in the meat sector, with a choice between meat-free alternatives and top-quality ingredients such as wagyu beef or organic venison. Why shouldn’t it happen to the dairy industry?

Equally, the alternatives industry has its fair share of challenges to overcome. For example, they will need to find a way to ensure that more of their products compliment coffee, rather than splitting. Only when plant-based options can be seamlessly incorporated into our daily lives will the alternatives industry be able to say it has truly succeeded. And there’s no guarantee that this will happen. The high levels of innovation required demand large amounts of R&D, which is sometimes hard to find the financial backing for. As a result, some food analysts fear that the rise of alternatives to dairy is just a flash in the pan, akin to juice cleanses and coconut oil.

Yet neither juice cleanses or coconut oil were able to generate the widespread popularity of alternative milks. Oatly, for example, experienced such a growth in demand in 2018 that they were unable to keep up and were forced to increase production by 1,250 percent. Likewise, just over one in 10 of Pret A Manger’s hot drinks are now ordered with alternative milks. Examples like these should generate hope and excitement, both for the industry and outsiders. There are clearly opportunities for companies to seize, if they are willing to innovate.

No food or drink has an indisputable right to remain at the heart of any nation’s diet forever – no matter how popular they once were. Milk is no exception to this rule. However, it might just be able to get around the rule by evolving. Milk in some form, even if it is plant-based, has the potential to remain a fixture in our lives for centuries to come. Let’s just hope that the industry realises this before it’s too late. 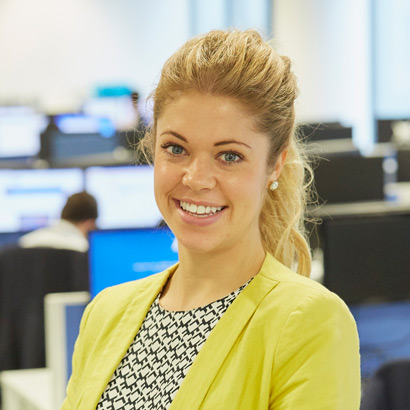