An essential guide to food safety challenges in the 21st Century

Roy Manuell, Junior Editor of New Food, brings you a 21st Century update on developments and improvements in food safety. 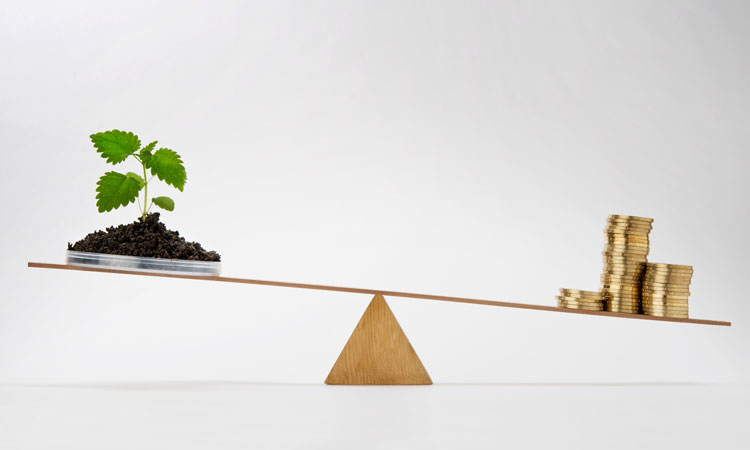 Contamination of food produce, be it deliberate or accidental, has extremely significant implications in the 21st Century. We might firstly consider food contamination as stemming from three principle motivations:

This instance represents the deliberate contamination of food and beverages to maximise profit which is ultimately an act of deliberate deception of the consumer to satisfy and maximise corporate profitability.

In this case, it is often an accidental (but no less serious) and perhaps careless mishandling of food that leads to the production of unhygienic food outcomes.

An emerging threat that is being considered by governments around the world. This is essentially the use of food to deliberately cause harm to human populations for political or belief-motivated reasons.

In conclusion to this opening definition, we might deduce that food safety is very much at the top of the food and beverage industry’s ‘things to do’ agenda – the international media coverage and exposure of the respective Chinese melamine scandal of 2008 and the European horse meat scandal of 2013 proving the sheer importance of the issue from a global standpoint.

So what must we do?

Across the globe, legislators and regulators are sitting up and taking notice. In the US, the FDA has recently introduced the first US legislation against deliberate food adulteration, requiring manufacturers to put much more stringent protections in place throughout the food production pipeline. Regulation seems to be working but nevertheless is far from a standalone solution.

Embrace the tech and science revolution

Big advances in NMR spectroscopy largely to analyse oils, wine and honey; new laser technology that has the capacity to ensure that coffee and chocolate quality is kept to its highest and chromatography developments have improved the checking process on drinking water.

These are just a drop in the ocean (if you’ll excuse the pun) regarding new technologies that are being constantly developed to challenge fraudulent practice.

Threats to food safety have undoubtedly changed in light of new technological advances and it is clear that we must too embrace even more advanced methods of prevention. Funding, innovation and determination will be key to ensuring a healthy marriage between food and science to ensure its safety for all.

Living in a globalised world – in which one crop is grown in a specific country or region, for example rice in Asia, but is distributed and consumed around the world – necessitates that transparency is key across the supply chain. Many worry that practices differ too greatly and the geopolitical distance between different nation states encourages fraudulent practice. In essence, imports pose a challenge for food safety due to both legal and logistical restrictions on inspections and standards.

Is bioterrorism in food a genuine threat?

This is something we largely haven’t explored yet. In theory, in the current tumultuous political climate and post-9/11 world it is equally and unfortunately something we cannot rule out. For this reason, we must admit that bioterrorism through food-supply contamination is a legitimate challenge that governments have to address. 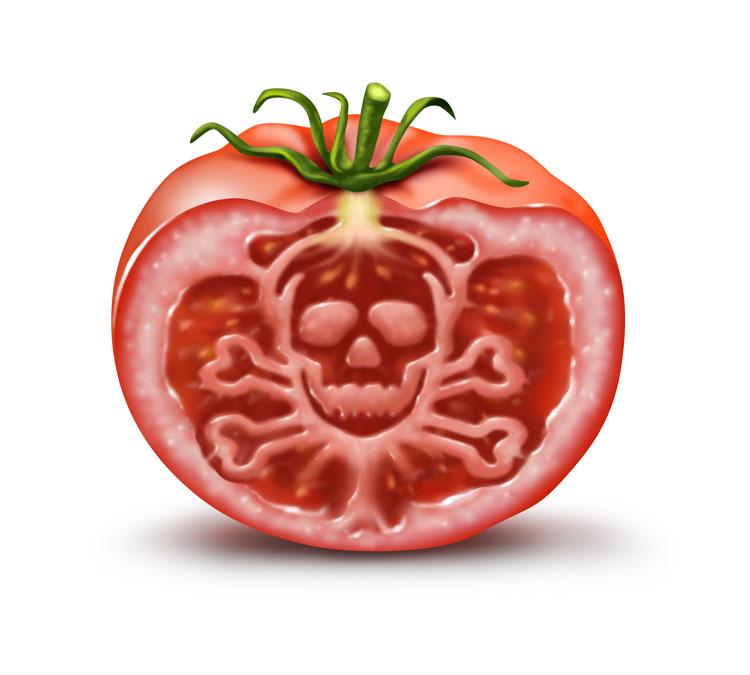 It is widely thought that the 2011 outbreak of E. coli in Northern Germany that hit over 3000 people, and caused the deaths of over 50 might have been spread deliberately. Researchers following the outbreak examined the virulence and rapidity of the spread of the E. coli strand traced back to fenugreek sprouts from Egypt, suggested that it was not a natural outbreak.

In response to earlier fears, the US have implemented legislation in the form of the 2002 Bioterrorism Act, in which food businesses are fundamentally required to register with the US Food and Drug Administration.1 and declare shipment information and other records.

Elsewhere, in Europe fish mislabelling was causing noticeable fraudulent practice as many fish appear when filleted utterly indistinguishable from the next. Seafood fraud has therefore become a very serious issue both from a purely food fraud perspective but also for the sustainability of many species. Recent European analysis that looked into the most commonly purchased types of fish found that species, such as cod, tuna, hake and plaice, were mislabelled in up to 40% of cases.1

Both damaging to consumers, the environment and competition in the food production market, food fraud is becoming a true black mark on our industry. Fortunately, genetic technology has led the way in tackling the issue as well as ever-stricter EU regulation on labelling, tracing, and standardisation. The increased media and public awareness of fish fraud has been critical to raising awareness.

This is ultimately what we here at New Food strive to achieve. It is our aim to diffuse as much information as far as possible on the issue of food fraud and ensure that collectively as an industry we succeed in tackling this grossly serious challenge.