Mosley’s lecture targeted misinformation passed down to the public, touching upon instances of media skewing scientific studies to bolster headlines and the lack of evidence supporting the long-running war on fat. 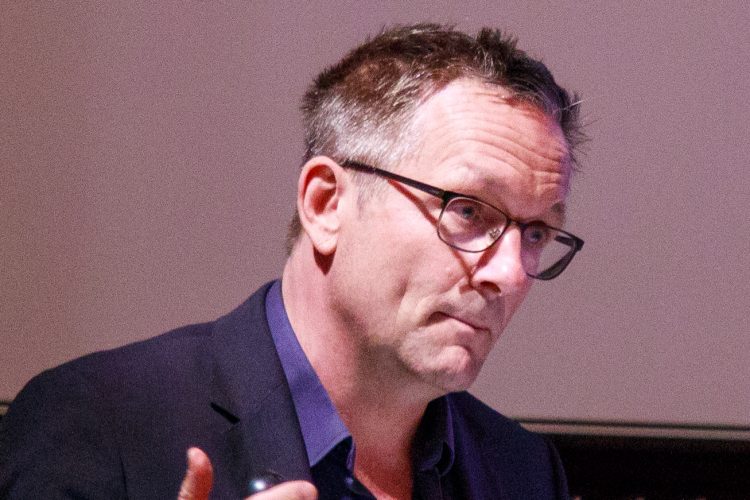 As guest speaker at the annual Institute of Food Science and Technology (IFST) lecture last week, medical doctor, broadcaster and author Michael Mosley addressed members of the food industry on the subject of ‘Food, Diet and Public Health: the role and impact of the media in presenting the scientific evidence’.

Driven by what appears to be a genuine desire to improve the health of the nation, Michael Mosley highlighted instances in which he felt scientific findings were either drastically distorted, or presented in such a way as to intentionally mislead the reader – both possibly with the intention of creating more eye-catching headlines.

As one of many illustrations of his point, he looked to The Guardian’s story: “Processed meats rank alongside smoking as cancer causes”

The story, he said, chose to present the statistics in a skewed way, stating “those who eat the most processed meat have around a 17 per cent higher risk of developing bowel cancer than those who eat the least”. However, he pointed out that, when assessing the absolute risk, the figure is only 0.9 per cent – a statistic that won’t grab anyone’s attention.

As the co-author of best-selling book ‘The Fast Diet’ and having used fasting to reverse his own type 2 diabetes, Mosley’s interest in this area is well documented. Beyond his own experience, though, he pointed to the results a DiRECT study, published in The Lancet in February 2018. This involved 298 type 2 diabetics who were randomly assigned either fasting diets, or standard GP-approved low-fat diets as a control group. After following them for a year, the results showed that the average weight loss for the fasters was 10kg and for the control group it was 1kg. The corresponding type 2 diabetes reversal was 47 per cent for the fasters and four per cent for the control group. The fact that fasting produced the best and most definitive result should, he believes, be more widely promoted.

Fat is not the enemy – ask the Mediterraneans

Pointing at a wealth of research and studies that directly compare high- and low-fat diets, Mosley maintains there is a distinct lack of proof that fat is bad for us. Yet, governments – especially in the UK by means of its NHS guidance – continue to caution against consuming too much fat and doctors still believe that a low-fat diet is the best way to control weight.

Despite these paradigm-shifting results from a long-term independent study, Mosley noted with disappointment that the UK Government’s translation of how to follow a Mediterranean diet on its NHS Choices website entirely missed the point; advising individuals to “have some dairy or dairy alternatives (such as soya drinks) – but choose lower-fat”.

For Michael Mosley at least, calorie-counting is the order of the day – at least for two days if you need to lose weight – but for the remaining five, it’s unsaturated fat and protein, plenty of fruit and veg, with the odd square of dark chocolate and glass of red wine thrown in for good measure.