Ohmic heating in the food industry

Posted: 1 June 2009 | Antonio Vicente (Assistant Professor at the University of Minho) | No comments yet

For food processing applications, ohmic heating may be defined as a process where an electric current is passed through the food with the main purpose of heating it. Under these circumstances, heat is internally generated due to the food’s electrical resistance1 and this simple fact is responsible for the particular characteristics of this technology. 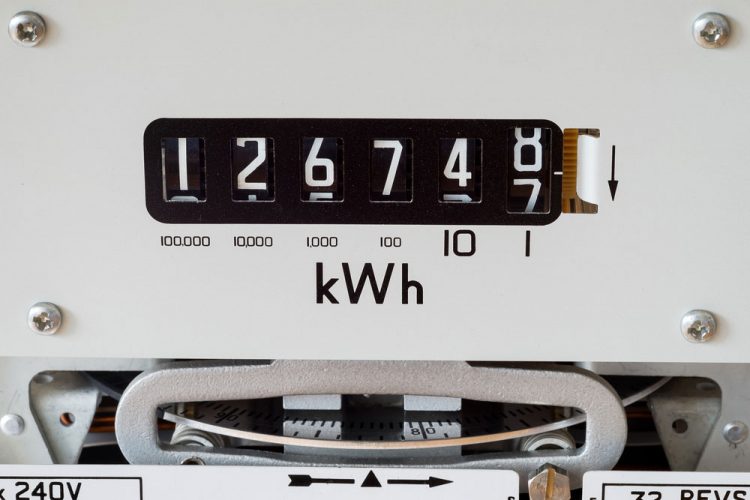 Ohmic heating is often placed among the so-called ‘novel food processing technologies’. This is correct if we consider that only in the last 10 to 15 years have the scientific and technical developments achieved finally allowed its safe application at the industrial scale. However, the bases of the technology were set in the late 19th century and the ‘Electropure Process’ was developed in the 1930’s2. By 1938 it was used in approximately 50 milk pasteurisers in five US states and served approximately 50,000 consumers3.

The amount of energy generated as heat per second (the heating rate) depends on the voltage gradient and on the electrical conductivity of the product (σ)[4]. The most critical property affecting ohmic heating rate is σ which is in turn affected by a large number of parameters such as temperature, ionic strength, material microstructure, presence of a second phase and its concentration, presence and concentration of non-electrolytes, etc5,6,7.

Ohmic heating has been shown, for example, to influence mass transfer properties7,8. The electrical conductivity affects the diffusion from a food sample and at a steady-state temperature, differences in sample σ between conventional and ohmic conditions account for the difference in the extent of diffusion9.

Several other studies have demonstrated the effect of frequency and wave shape of alternating current on the ohmic heating of foods10.

It is possible to have the same heating rate in solid and liquid phases, so overheating of particulates can easily be avoided11.

Modern process systems engineering offers a number of tools (namely computer-aided simulation, optimisation and control), which can be used to design new processes or to improve existing ones. These process engineering tools are based on mathematical models and offer a powerful, rational and systematic way of designing and operating food processes12,13,14. A good example of the benefits of process optimisation can be found in thermal processing (sterilisation, pasteurisation), where it has been shown that new operating policies, computed by suitable optimal control methods, present significant advantages with respect to classical constant-temperature operation15. Thus, it can be expected that a similar approach for the case of ohmic heating might also bring a number of improvements and in fact, a number of researchers have investigated the mathematical modelling of ohmic heating, which is certainly a non-trivial task. Different fundamental methodologies for the ohmic process modelling have been followed15,16,17,18,19 and reviewed7.

The main innovation brought by ohmic heating is the way through which it allows the heating of foods (internal heat generation). This makes all the difference from other commercially available heat processing technologies where heat is either transmitted by conduction or convection (as happens with most types of heat exchanging equipment). Also when compared to microwave heating, for example, ohmic heating presents advantages. In the former, heating is achieved only in a certain depth of the product while the latter heats the entire volume, no matter its size.

Its ability to heat materials rapidly and uniformly is its principal advantage: the over processing of the foods is therefore prevented and so is the further destruction of nutrients and flavour compounds, leading to a higher quality product, both from the nutritional and the organoleptic points of view. Other advantages include:

Despite these advantages, there are potential problems with ohmic heating; the main being products with low electrical conductivity values (e.g. those with high fat contents). In this case, ohmic heating might just not be applicable due to the high power input required to process such products. Other limitations include:

Ohmic heating can be considered a High Temperature Short Time (HTST) aseptic process, therefore the microbiological safety of the products is not affected (and may even be improved). In fact, the principal mechanisms of microbial inactivation are based on thermal inactivation. It is generally believed that destruction of microorganisms by ohmic heating is due to the thermal effect and electricity plays no role on inactivation20,21. However, the thermal requirement for inactivation is reduced when sub-lethal electrical treatment is applied21 and recent results clearly show that there is a non-thermal (electrical) effect of the application of ohmic heating on microbial growth22,23.

Similar conclusions are being collected with respect to the non-thermal effects of ohmic heating on food enzymes24 or vitamins25 for example, just to quote a few works.

The potential applications of this technique in the food industry are very wide and include blanching, evaporation, dehydration, fermentation, pasteurisation and sterilisation. The advantages discussed above make ohmic heating especially useful for very sticky (viscous) materials or fluids containing solid particles; it may also be used wherever non-uniform heating must be avoided or where mechanical agitation to improve heat transfer is not recommended. A few examples follow.

The thermal processing of fruit purees and jams is traditionally difficult, essentially due to their rheological properties. The problem is aggravated when fruit particles are present in the slurry, as in the case of fruit purees to be incorporated in yoghurts, for example. In fact, in order to process them fully to meet food safety requirements, an over-processing of the liquid phase is necessary. This is mainly due to the heat exchange mechanism used (conduction) and leads to important losses both in nutritional and organoleptic terms. The use of conventional heat exchangers is not possible and scraped surface devices are normally used instead. The contact of the slurry with a hot surface is promoted and mixing is achieved by means of rotating blades. These are responsible for mechanical damage to the fruit particles affecting the final quality of the product and diminishing its acceptability to the consumer. The maintenance of such scraped surface heat exchangers is also more expensive than that of the most usual plate-and-frame or shell-and-tube options. This is one of the cases where ohmic heating can be used with clear advantages over the conventional processes.

The same thermal over-processing problems leading to nutritional and flavour losses are present in the production process of canned soups for instance, which normally integrate food solid particles (e.g. peas, carrot cubes), or even during pet food production, where reported nutritional and flavour losses due to thermal over-processing of the product are considerable.

Despite all the efforts made so far, the application of ohmic heating to food processing is still not fully characterised and not all of its potentialities have been exploited due to the complexity of both the food materials and the phenomena occurring during ohmic heating processing.

By Antonio Vicente (Assistant Professor at the University of Minho)