What is a flavonoid and what can it do for a healthy weight management?

No doubt you’ve heard that eating more fruits and vegetables can help you manage body weight…? Leslie Beck investigates the value of flavonoids to a healthy weight management… 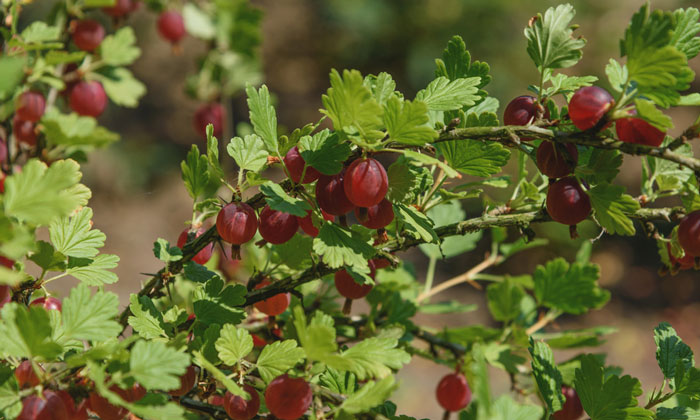 Original article found at The Globe and Mail…

No doubt you’ve heard that eating more fruits and vegetables can help you manage body weight. The fibre and water in produce adds bulk to meals, filling you up with fewer calories. According to a new study in the UK, though, there’s an even more powerful ingredient in fruits and vegetables that helps fight flab: flavonoids.

The difference between eating a diet packed with flavonoid-heavy foods versus one that’s not, the findings suggest, can mean carrying as much as 9-per-cent less fat around your midsection. At least for women, that is.

Flavonoids are bioactive compounds in fruits, vegetables and other plant foods. They’re categorised into several subclasses, each one residing in certain foods and having specific health properties.

The study, published last month in the American Journal of Clinical Nutrition, set out to determine the association between different types of flavonoids and body fat, including abdominal fat.

The researchers analysed the diets of 2,734 healthy, female twins, aged 18 to 83 years, and calculated their intake of total flavonoids as well as different subclasses of flavonoids.

Women whose diets contained the most foods rich in flavonoids had significantly lower total body fat and abdominal fat compared to those who consumed the least.

That was true even after accounting for physical activity and other diet factors such as caloric intake and total intake of fruit and vegetables.

This suggests the protective effects weren’t related to a regular diet high in fruits and vegetables, but rather a specific component in these foods, such as flavonoids.

Most protective, though, were foods high in specific flavonoids called anthocyanins and flavones. Consuming the most was tied to a 9-per-cent lower central fat mass (i.e., fat in the abdominal region). Abdominal body fat is related to risk of heart attack, stroke, Type 2 diabetes, high blood pressure and certain cancers.

Lower body fat was related to eating an extra 2.6 servings per day of anthocyanin-rich foods and an additional 2.7 daily servings of foods high in flavones.

In the study, one serving of anthocyanin-rich foods was equivalent to two-thirds of a cup of blueberries or sliced strawberries, three-quarters of a cup of raspberries, 30 red grapes, one medium pear or four ounces of red wine.

One serving of flavone-rich foods was equivalent to one medium orange, two green chili peppers or four ounces of red wine.

The researchers also examined the link between flavonoid intake and body fat in participants who were identical twins. They did so to find associations that were independent of genetic factors that may play a role in body fat composition.

Twins with high intakes of foods plentiful in flavonols and anthocyanins had significantly lower levels of central body fat than their siblings who consumed less.

Because central body fat is strongly related to ages and menopause, the researchers repeated their analysis in study participants younger than 50.

This new study certainly suggests that eating more flavonoid-rich foods can help curb fat storage, especially belly fat, yet it can’t prove cause and effect. That’s because it measured food intake and body fat at one point in time and, as such, it can only point to associations.

Still, the findings are in keeping with those from previous large studies that linked higher intakes of flavonoid-rich foods with less weight gain over time in both women and men.

Even if increasing your intake of dietary flavonoids can help keep the girth of your waistline in check, other strategies matter a lot, namely balancing your calorie intake with calorie output.

Body fat aside, there are other compelling reasons to up your flavonoid intake. Studies suggest that a flavonoid-rich diet helps guard against coronary heart disease, stroke, high blood pressure and diabetes and improves cognitive performance.

A diet high in flavonoids, natural compounds found in many plant foods, has been shown to guard against heart disease, stroke, hypertension, Type 2 diabetes, cognitive decline and weight gain.

To reap the protective effects of flavonoids, add the following foods to your regular diet. (Foods are listed according to their subclass of flavonoids.)

2 responses to “What is a flavonoid and what can it do for a healthy weight management?”