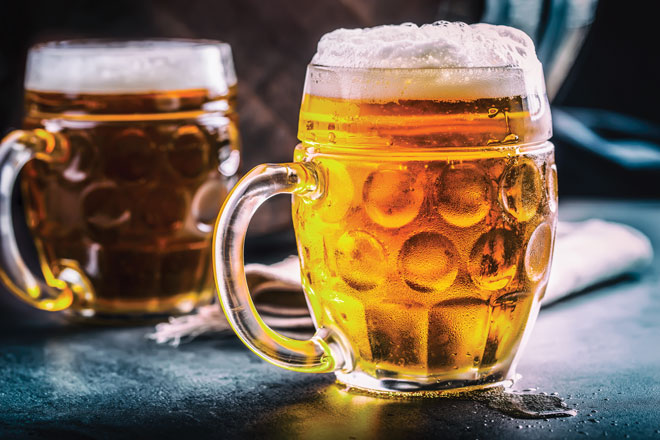 Brewer’s and distiller’s yeast strains are unicellular cells belonging to the genus Saccharomyces. Their functional objectives are to consistently metabolise wort constituents into ethanol, carbon dioxide and other fermentable products in order to produce beer – and potentially spirits – with satisfactory quality, drinkability and stability. Additionally, brewer’s yeast cultures should be confidently collected and reused in a subsequent wort fermentation.

Yeasts are unicellular fungi and consequently are eukaryotes1. The yeast species that has been most closely associated with humankind is Saccharomyces cerevisiae (Figure 1, page 3) and has long been used for brewing, distilling (for both potable and industrial alcohol), winemaking, and baking bread. It is also employed for yeast extracts in food and flavouring, as well as for therapeutic purposes. It is by far the most studied and best understood species of the yeast domain, and is an important model system for basic research into the biology of eukaryotic cells in general! Indeed, the ability to rationally manipulate all aspects of its gene expression by in vitro genetic techniques offers S. cerevisiae a unique place amongst eukaryotes. A eukaryote is any organism whose cells contain a nucleus and other organelles enclosed within membranes (for example, animals, plants and fungi; not bacteria which are prokaryotes) and a plasma membrane, together with a cell wall surrounding the whole cell.

Interest in this diffuse grouping of fungi can be divided into three areas:

Over the years, the taxonomy of S. cerevisiae has undergone major changes, especially with the impact of molecular biology on its classification2. In 1970 there were 41 Saccharomyces species identified. However, since then extensive species and genome rearrangements have been proposed. In 1990 seven species were agreed with a number of subspecies and varieties. Currently, some taxonomists refrain from differentiating between closely related Saccharomyces solely on the basis of DNA-DNA hybridisation and place these species in S. cerevisiae (Figure 2)3.

The industrial uses of yeast can be divided into six categories: A large number of publications have accumulated over more than a century, discussing the physiology, biochemistry and molecular biology of S. cerevisiae in detail. The significance of this yeast as a fermentative species, particularly for its role in alcoholic fermentations, has urged many scientists to study the factors governing the growth, survival and biological activities of this critical species in different food ecosystems. Strains of S. cerevisiae are able to ferment hexose sugars, such as D-glucose, D-fructose, D-mannose and D-galactose. Other larger sugars that can be fermented by most strains include sucrose, maltose and maltotriose. Wort is unfermented beer and whisky, prior to fermentation and distillation. One of the major advances in brewing science, over the past 40 years or so, has been the elucidation of the mechanisms by which a yeast cell utilises, in an orderly manner, a plethora of wort nutrients.

“Saccharomyces can be used for brewing, distilling, winemaking and baking bread…”

There are many similarities between the fermentation of brewer’s and distiller’s wort but there are also significant differences. A distiller’s wort is not boiled for sterility prior to fermentation, as is the case with brewer’s wort. Therefore, the amylases will not have been inactivated in a distiller’s wort and they will continue to hydrolyse the larger wort carbohydrate (dextrins) molecules into smaller fermentable sugars that the yeast can metabolise. As a result, a beer fermentation always has some residual unfermentable dextrins (which give beer mouthfeel and body). However, a distillery fermentation ferments the wort to a much lower final concentration (gravity) and consequently yields higher alcohol concentrations. In a sterile wort produced for beer products, the sugars present are taken up by the brewer’s yeast in a distinct order: sucrose (if present), glucose, fructose, maltose and maltotriose. The dextrins cannot be not taken up. The uptake of wort sugars from a distiller’s wort for a whisky fermentation is more variable and complex (Figure 3, page 4) as the unboiled distiller’s wort (unlike brewer’s wort) contains active amylases and contaminating microorganisms, which come from the raw materials (barley malt and unmalted cereals) and distillery equipment (mash filters and fermenters). As a consequence, during fermentation fermentable sugars are continuously being produced from the dextrins and are taken up by the yeast and, to a lesser extent, by the contaminating bacteria such as Lactobacillus (and other bacterial species). This means that the sugar uptake patterns in a distilling fermentation are more variable, complex and dynamic than in brewing wort fermentations.

Whitepaper: How to reduce energy during the wort boiling stage of brewing with Steam Infusion…

The sugar uptake profiles in a distilling fermentation are more poorly characterised than in brewing. This is an area that requires further attention4.

“Wort is unfermented beer and whisky…” Yeast sedimentation occurs as a result of a phenomenon known as flocculation5 . Flocculation, as it applies to brewer’s yeast, is ‘the phenomenon wherein yeast cells adhere in clumps (Figure 4) and either sediment from the medium in which they are suspended, or rise to the medium’s surface’. The cell wall of S. cerevisiae is the critical parameter involved in yeast flocculation. The wall consists of an inner glucan layer, which gives the cell its shape, and an outer fibrillar layer that is constituted primarily of α-mannan (highly glycosylated) and, associated with it, mannoproteins5. A number of factors affect yeast flocculation. First is the genetic background of a strain. Flocculin proteins are encoded by members of the FLO group of genes6. Secondly, flocculation is affected by the physiological environment; for example, the pH and availability of metal ions and nutrients7 . Thirdly, the physical environment such as the hydrodynamics (liquids in motion) and the concentration of cells in suspension affects flocculation. The final function of brewer’s and distiller’s yeast – that will not be discussed in detail here – is flavour production. The aroma of beer and spirits consists of several hundreds of flavour-active compounds produced at every stage of the process. The great majority of these substances are yeast metabolites produced during wort fermentation. They consist of fermentation intermediates and 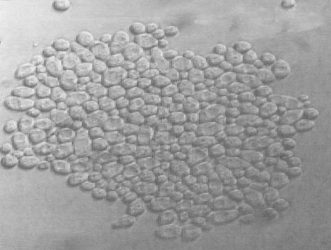 by-products. Higher alcohols (also called fusel oils), esters, vicinal diketones (VDKs) and other carbonyls are key flavour elements produced by yeast. These compounds determine a beer’s final quality, particularly when it is fresh8 . Higher alcohols and esters are desirable volatile constituents, with a few exceptions. Yeast metabolism also contributes to the biosynthesis of such flavour active compounds as organic acids, sulphur compounds (both organic and inorganic) and aldehydes. 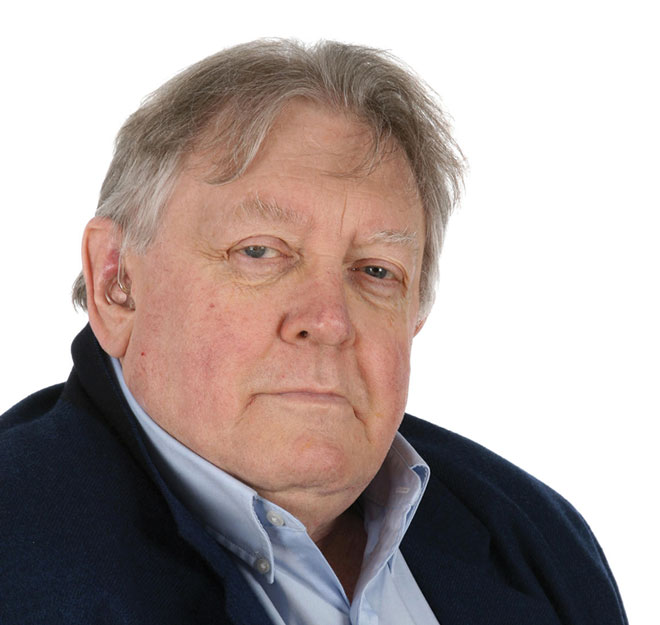 One response to “Industrial uses of yeast – brewing and distilling”