Self-inspections: much ado about nothing or regulatory concern?

New Food examines the recent decision by the USDA to allow Cargill staff to perform some inspection tasks themselves and asks whether this will change the way we keep our food safe. 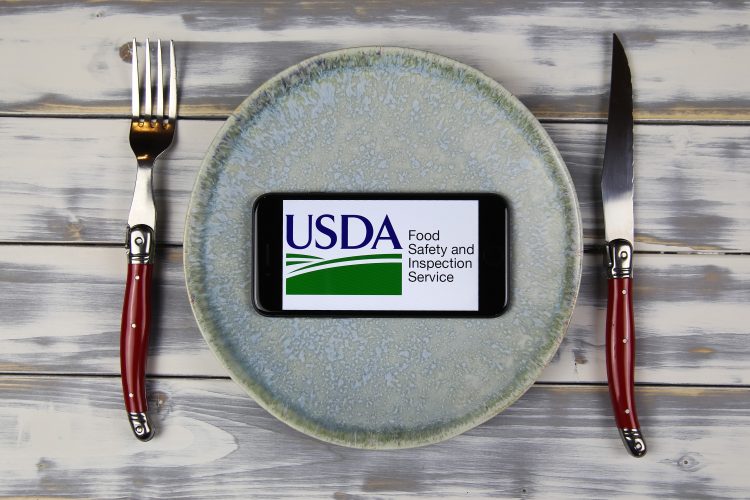 The US Department of Agriculture’s (USDA) decision to grant Cargill a regulatory waiver that allows its plant employees to perform some inspection tasks has raised a few eyebrows. Whilst some may find this move questionable, others will argue it could be a better use of the time and expertise of the Food Safety and Inspection Service’s (FSIS) team, who would have ordinarily had to carry out this work.

What does the waiver mean?

Although the term ‘self-inspection’ might sound like it’s a bridge too far – after all, one should never mark their own homework – the FSIS reassures that, in reality, the decision will only enable plant employees to carry out a limited number of tasks. For example, they could make beef cuts for inspection, which could make the process more efficient and enable inspects to focus solely on more important matters such as making sure the beef is safe for consumption.

“The granting of this waiver continues FSIS’ science-based, data driven approach to food safety. By law, inspection duties can only be carried out by FSIS inspection personnel. The only change associated with this waiver is in how carcasses and parts will be presented for FSIS inspection,” a spokesperson from FSIS told New Food.

Can the industry self-police?

However, not everyone agrees that this is the right move from USDA. Food and Water Watch, an NGO which, in its own words, “fights for safe food, clean water, and a liveable climate for all of us”, has already expressed its concern over the USDA’s decision. “Besides the obvious conflict of interest in having an industry police itself, the problem is that plant employees charged with performing inspection tasks are not adequately trained,” said Zach Corrigan, Senior Staff Attorney at Food and Water Watch.

“Plus, there are fewer government inspectors on the slaughter lines so they cannot catch problems. With hogs, we have seen that plants running these systems have twice the violation rates for faecal matter and digestive contents, which carry dangerous human pathogens.”

There is always a fear that corners may be cut if you allow any business – food manufacturer or not – to self-regulate; and that is certainly the belief of Food and Water Watch, which thinks consumers will end up paying the price for any lapse in the rigour of inspections.

“Having a safe food system is one of those costs that companies can easily externalise because the bad effect from not having one, for example foodborne illness, is easy to force onto customers,” Corrigan added. “We all have had food sickness. We rarely know what the food source is and why, but it can be very serious, causing injury and even death. We cannot police our food before we purchase it, so the costs of an unsafe food system are borne by consumers.”

Indeed, as Corrigan surmises, although a withdrawal or recall is bad news for the sector, the highest price is paid by the consumer. However, the US does have very robust food safety systems, which is proven by its high ranking when it comes to food safety in The Economist’s Global Food Security Index.

In Cargill’s case, the phrase ‘self-regulation’ is perhaps inaccurate, due to the limited responsibilities which now lie with the plant’s employees. It may also, as the FSIS argues, lead to better use of its inspectors’ time. Despite this it’s unsurprising that the USDA’s decision sparked a negative reaction from some, but ultimately, one must experiment with these new approaches in order to make better decisions in the future. Time will tell whether this was a mistake in which we can learn from, or a modern and more efficient way of doing things.

But one thing’s for sure, if safety is not compromised and the FSIS’ time can be put to better use, then we may well see similar rulings made more widely across the US.

One response to “Self-inspections: much ado about nothing or regulatory concern?”