Dr Robert Verkerk gives a strong argument for the inclusion of nucleotides in functional foods and beverages. 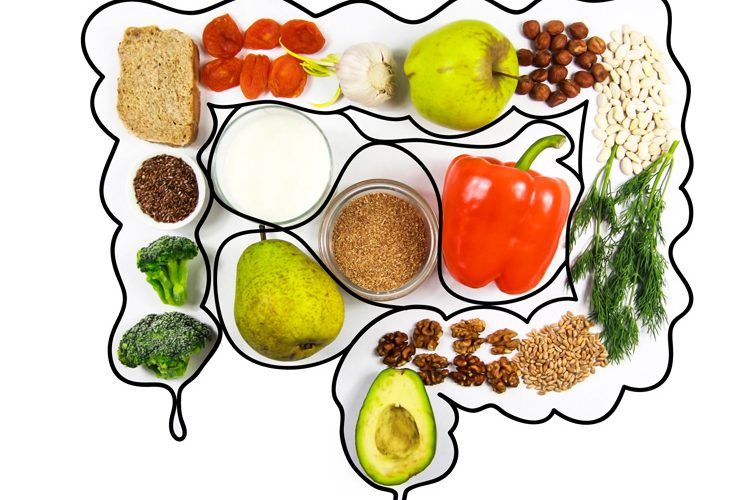 Emerging and reappearing pressures from infectious disease agents, including COVID-19, coupled with the rise of antimicrobial resistance (AMR), jointly pose a considerable threat to humanity. The threat provides us with a sobering reminder of just how important the outcome of the human‑pathogen balancing act – with which we continually engage with – is.1

Are our immune systems up for today’s challenges?

How much stock can we put in our immune system as our ultimate backstop against these pathogens? There are many indicators that suggest our immune systems are struggling to cope with modern lifestyles and burdens. While intakes of nutrients, such as vitamin C and zinc, are directly linked to immune function, recent research (including that involving mucosal immunology and the gut microbiome) has revealed a range of additional factors that govern immune resilience.2 While there has been huge investment in the development of probiotics for gut and immune health, there is still uncertainty over just how far, effectively or consistently, the function of our immune systems can be enhanced through the consumption of probiotic foods, drinks and supplements.3

A further symptom of our over-burdened and under-performing immune systems lies in the recent escalation of autoimmune conditions, such as Crohn’s disease, lupus, rheumatoid arthritis, psoriasis and multiple sclerosis.4 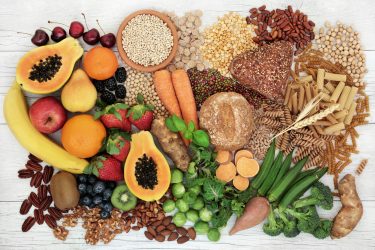 Nucleotides are an emerging group of ingredients that hold great potential for improving the modulation of the fantastically complex human immune system. There is nothing new about nucleotides themselves: they were likely among the chemical compounds that helped kick-start life in the ‘primordial soup’ over four billion years ago.5

Nucleotides are so fundamental to all life on Earth because they are the basic building blocks of DNA and RNA. They are made up of three molecular units; a nucleobase (adenine (A), guanine (G), uracil (U), thymine (T), and cytosine (C)); a five-carbon sugar (ribose or deoxyribose), and one or more phosphate groups.

Every new cell requires nucleotides. DNA holds the genetic code, while RNA is responsible for the translation of information from the genetic code to the production of proteins in ‘ribosomal protein factories’.

Nucleotides may be novel to the food industry at large, but they are far from novel to specific sub‑sectors of the veterinary, food and medical sectors. They have had decades of use in animal feed, particularly in the poultry, pig and aquaculture sectors where in-feed use of antibiotics is not allowed or deemed appropriate.6 Beneficial effects from their consumption include enhanced growth function in the early stages of development, higher quality and fecundity of young animals, improved intestinal structure and function, increased stress tolerance, and enhanced modulation of both the innate and adaptive immune responses.6,7,8

By the late 1980s, recognition of the essential role of nucleotides during early development and their high concentration in maternal milk9 led to the inclusion of nucleotides in infant formula, these now being mandatory compositional ingredients.10 Nucleotides have also been used extensively to reduce organ rejection following transplants11 and to reduce diarrhoeal disease in infants and children.12

The fundamental importance of nucleotides in growth, development and immune health in humans, means nucleotides are widely recognised as ‘conditionally essential’ nutrients.13,14

Their conditional essentiality reflects the fact that de novo (endogenous) synthesis and salvage pathways are not able, under all conditions or life stages, to create or recover sufficient nucleotides to help build the new cells required for normal growth or function. When the demand for nucleotides is especially high, such as during periods of rapid growth, when under stress, following intensive physical activity, during recovery from injury, for enhanced gut repair or under immune challenge, dietary (exogenous) sources of nucleotides are required for building new cells and repair.10

While nucleotides are naturally present in all foods of animal and vegetable origin, their concentration and composition (in terms of purine or pyrimidine nucleobases) varies greatly.15 Organ meats, offal, seafoods and fermented foods are among the most abundant sources of nucleotides in adult diets,16 and, for most populations, the intake of these foods has declined significantly compared with those during earlier human evolutionary history. 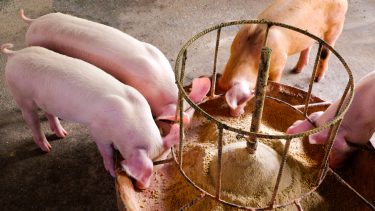 Nucleotides have been used in animal feed for decades

Most recently, nucleotides have become increasingly popular as supplements for use by athletes, who are prone to unpredictable immune collapse under heavy training loads, as well as suffering gastrointestinal disturbances linked to specialised diets.17,18 They are also used by those suffering conditions or diseases of the digestive tract, such as irritable bowel syndrome.19

Typical dietary intakes range from around 500mg-1500mg daily. The upper end of this range has found to be safe even when comprised entirely of purine-based nucleotides which can result in elevated uric acid levels and associated gout risk.20 However, to avoid any such risk and allow higher inclusion rates, pyrimidine or pyrimidine-dominant nucleotides are preferable as functional ingredients in foods and beverages.

New frontiers: the fountain of youth?

New research has revealed additional functions of nucleotides in humans. In my opinion, among the most exciting is the work conducted at the University of Southern California which shows that nucleotides appear to be critical to the prevention of ageing and reduction of senescence in cells.21 The findings have massive implications for many aspects of health research, including anti-ageing and cancer prevention.

Nucleotide supplements currently on the market typically rely on dosages of between 100mg and 1g. The upper end of this dose range is likely to bring dietary intakes to levels that are comparable to those associated with typical intakes over the majority of human evolutionary history.

Sources of dietary nucleotides that can be used by food manufacturers include food sources that are naturally high in nucleotides, synthetic nucleotides (eg, ribonucleotides used in infant formula) and extracts derived from Saccharomyces cerevisiae (brewer’s or baker’s yeast). The latter source allows the greatest control of the composition of nucleotides to enhance specific aspects of physiological function.

In a world in which our immune systems, gut and bodily repair systems require all the help they can get, inclusion of balanced nucleotides in functional foods and beverages is an emerging opportunity offering significant benefits to consumers.

Dr Robert Verkerk is an internationally acclaimed, multi-disciplinary sustainability scientist with a 35-year background in environmental, agricultural, food, nutritional and health sciences. This experience spans academic, commercial and non-profit sectors. He has an MSc and doctorate from Imperial College London, where he also worked as a postdoctoral research fellow for seven years. He is a Fellow of the American College of Nutrition and the Royal Society of Medicine. In 2002, Robert founded the Alliance for Natural Health (ANH) International. He is also a co-director of ANH Consultancy Ltd and a member of the New Food advisory board. 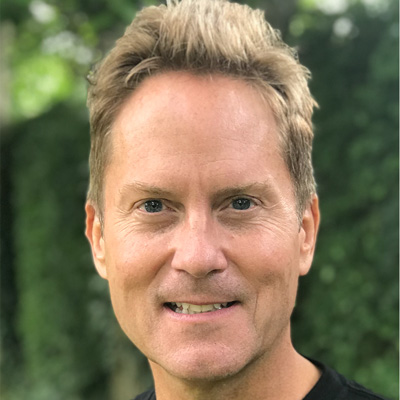