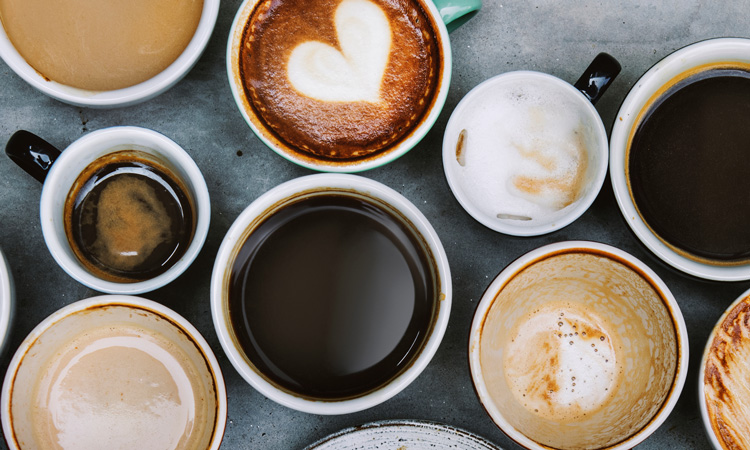 “Quokka Brew is the market’s first caffeinated jitterless coffee,” the co-founders of Quokka Brew told New Food. “Our patent-pending blend, made of organic amino acids and brain-boosting nootropics, counteracts the jitters, anxiety, and the crash from caffeine – without sacrificing any of the energy.”

Caffeine is naturally a vasoconstrictor, meaning it constricts our blood vessels – leading to a decrease in blood flow. This causes our hearts to pump harder in order to maintain blood flow, resulting in the jitters and shakes.

The product is a ready-to-drink, recyclable aluminium can which includes oat milk, cold brew coffee, green tea leaf extract, L-theanine, ginseng, and blueberry extract. The beverage is vegan, with only three grams of sugar and 90 calories. 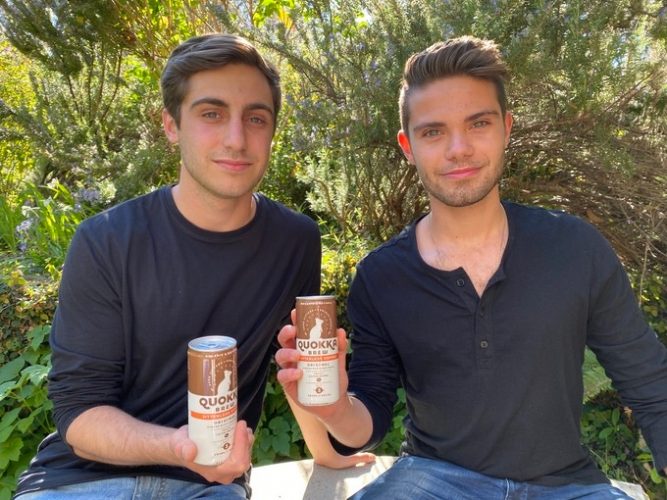 Arush and Passantino explained that since the discovery of coffee centuries ago, it has been largely unchanged. “Although there are 450 million cups of coffee consumed in the United States alone every day, there are still many problems with coffee that have never been solved,” they explained. “Our mission is simple: to reinvent coffee by creating a beverage that energises you without the jitters, anxiety, or crash of normal coffee – powering you to become your happiest, healthiest, and most confident self.”

The duo set out to revolutionise the entire coffee industry, enabling people to enjoy coffee without its negative side effects. After selling over 10,000 bottles in the past two months, they believe that the “jitterless revolution” is well on its way.

“The great part is that there are no alterations to caffeine itself. At Quokka Brew, we counteract caffeine’s vasoconstrictive properties by adding in our patent-pending blend of organic amino acids, extracts and nootropics. Our ingredients act as vasodilators, and dilate blood vessels back to their natural state, allowing blood to flow more freely. This keeps our heart rates constant and prevents the onset of jitters,” Arush and Passantino told New Food.

Up until now, Quokka Brew was sold in a 4oz glass bottle, which had to be kept refrigerated and had a shelf life of two months. “This inhibited us from expanding nationally, let alone globally. We have now finalised the switch to our new packaging: 8oz infinitely-recyclable aluminium cans. This new look not only makes Quokka Brew look prettier, but it has an important function: our product will now be shelf stable in room temperature with a nine-month shelf life. This will make expansion and scale much easier, and will finally allow us to share our creation with the entire world.”

Ofek and George are both recent UC Berkeley graduates, and the co-founders of Quokka Brew – the first caffeinated Jitterless Coffee. Having been business partners since middle school, Quokka Brew is not their first business together, but is definitely the most successful and noteworthy one.