The ISO 16140 standard set the benchmark for method validation in food microbiology, but alternative methods and situations in which they are used present issues that are not suitably covered in its current published scope. Following their article in issue 5, Daniele Sohier and colleagues outline how the standard has been extended to encompass a broader scope of microbiological testing practices. 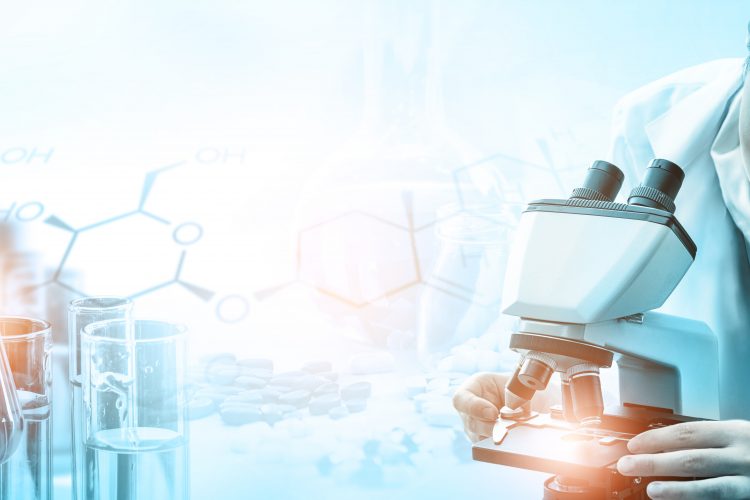 Detection and enumeration methods validated according to the ISO 16140-2 standard are recognised by food safety authorities and have been acknowledged in regional regulations. This has prompted their adoption by routine testing laboratories and food companies, as these methods can shorten time-to-result. Although screening methods have become faster and more reliable, the confirmation and typing of characteristic isolates remains relatively laborious, combining conventional phenotyping with biochemical tests and (latex) agglutination assays.

However, high-throughput technologies have demonstrated their ability to generate robust data, offering new approaches for routine testing. They are perceived as new techniques to both track and characterise microbial isolates. With the development of sequencing, molecular biochips and MALDI-TOF Mass Spectrometry (MS), it is time to move into the future and consign traditional phenotypic tests to the last century. To do so, the performance of these methods must be validated so food business operators (FBOs) can use them with confidence.

A proper ISO 16140 standard to validate confirmation and typing methods

The ISO 16140 standard on method validation in microbiology of the food chain currently consists of two published standards: ISO 16140-1 provides the terminology and ISO 16140-2 describes the protocol for the validation of alternative (proprietary) methods against a reference method, which is the minimum assessment of qualitative and quantitative methods.
Subsequently, four additional standards have been developed to extend the ISO 16140 series; the final of which will be published at the end of 2019. ISO 16140-3 describes a protocol for the verification of reference and validated alternative methods implemented in a single laboratory (refer to the first part of this article published in issue 5 of New Food).

Doctors call for US to phase out live animal markets