Taste and consumer friendliness ranked below naturalness for German citizens, but were the main focus for consumers in France and the UK, followed by value for money and naturalness. 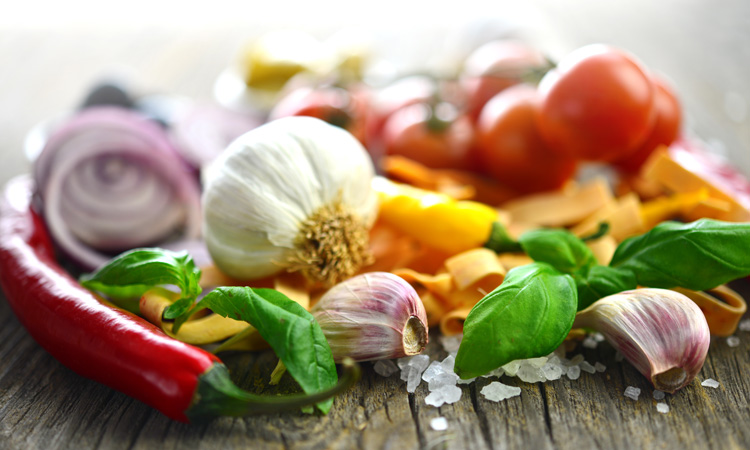 Compared to the rest of Europe, Germans pay close attention to naturalness when buying food, according to six studies carried out by Symrise, the German flavour and fragrance producer.

The group surveyed around 15,000 consumers aged between 16 and 70 from 12 countries in Europe, Asia, North America and Latin America.

The importance of naturalness is said to differs greatly from country to country. At the same time, the researchers also identified common aspects. They reportedly found that the explicit use of the word “natural” has a great influence on the perception and acceptance of a product or its ingredients. Consumers around the world are thought to reject ingredients with scientific-sounding names, because they do not perceive them as natural.

In order for the consumer to understand and trust the content of the label, the studies identified a need for concrete and transparent information amongst consumers. Another finding was that consumers prefer familiar methods of food preparation, with artificial sweeteners considered unhealthy and too sweet.

The findings indicated that respondents attach importance to ingredients they are familiar with, and they mostly reject unfamiliar ingredients. This is also said to apply to very general disclosures such as vegetables.

The disclosure of food additives in the form of E numbers, as seen in the European Union, was also recorded as poorly received by consumers, especially in Germany.

In Asia, the proportion of consumers interested in natural foods varied relatively widely. While in Japan almost half of consumers were reported to prefer natural raw materials, approximately a third of Thai consumers and a quarter of Chinese consumers felt the same way.

In the US, the studies revealed that consumers particularly expected naturalness in the yoghurt (68 percent), soup (55 percent) and flavoured water (50 percent) product categories. Respondents primarily associated naturalness with the terms “fresh,” “natural,” “local ingredients” and “free of additives and preservatives.” This also applied to Latin America.

Free From, Natural, The consumer

Free From, Natural, The consumer