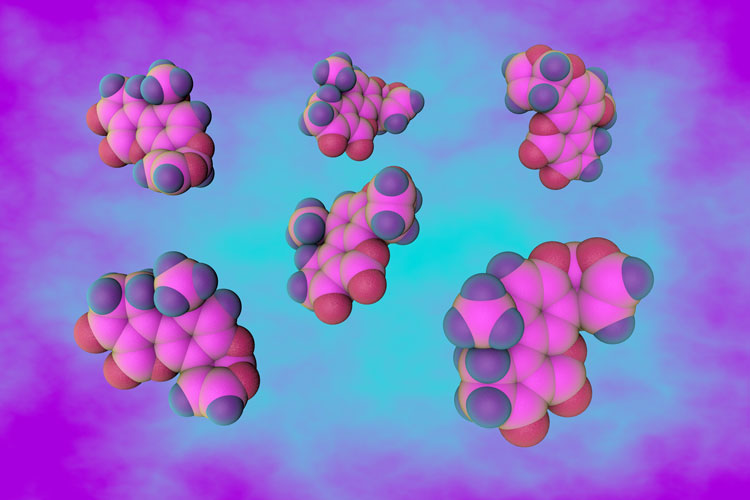 Researchers from the Spanish Research Council (CSIC) at the Centre for Research in Agricultural Genomics (CRAG) and the Institute for Plant Molecular and Cellular Biology (IBMCP), in collaboration with the IATA, have developed a biotechnological tool to produce antifungal proteins in plants in a highly efficient manner. The results of their research, which has implications for the agri-food sector, were published at the end of last year in the Plant Biotechnology Journal.

Maria Coca, researcher at CRAG and one of the senior authors of the study, explains that, “only a few classes of antifungal agents are available today, and even these are not fully effective due to the development of resistance, host toxicity, and undesirable side effects. Many of these compounds do not even comply with the regulations, and therefore they cannot be used. Thus, there is an urgent need to develop novel antifungals, whose properties and mechanisms of action represent improvements on the existing ones, and which can be applied in diverse fields, including crop and post-harvest protection, preservation in cosmetics, materials and food, and animal and human health.”

Coca’s research group, in collaboration with the IATA’s researcher Jose F. Marcos, aims to develop new antifungal compounds based on the antifungal proteins (AFPs) secreted by filamentous fungi. The problem is that the synthesis of these compounds is extremely complex; hence their exploitation requires efficient, sustainable and safe production systems.

The CSIC researcher at the IBMCP José Antonio Daros is an expert in viruses that infect plants. Through genetic engineering, Daros and his team in Valencia managed to modify the tobacco mosaic virus (TMV) so that, instead of producing its own pathogenic proteins, it produced other proteins of interest. In Barcelona, the team led by Maria Coca implemented this tool to produce antifungal proteins in leaves of the Nicotiana benthamiana plant -a plant from the tobacco family widely used in research- discovering that these leaves produced large quantities of these new antifungals.

In addition, the researchers demonstrated that extracts recovered from the N. benthamiana plants are active against pathogenic fungi, being able to protect the tomato plant from the infection by the fungus Botrytis cinerea, better known as grey mould.

The work of the CRAG, IBMCP and IATA researchers shows that the plants can be used as biofactories of antifungal proteins for commercial purposes.