Over a quarter of supermarket seafood surveyed had been mislabelled. 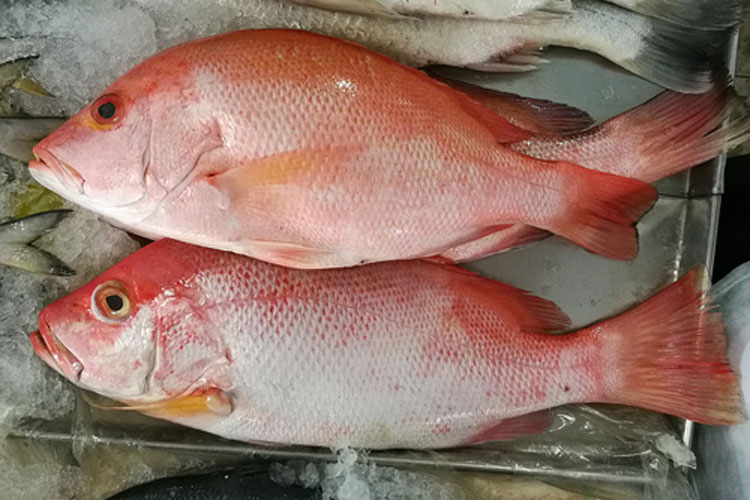 From late 2017 to 2018, the New York State Office of the Attorney General (‘OAG’) undertook the first major government investigation in the US to target seafood fraud at retail supermarket chains across the state of New York. OAG purchased seafood based on availability at 155 locations across 29 supermarket brands, targeting seafood falling into nine distinct categories. An academic laboratory then identified the species using DNA testing.

The results, reveals its subsequent report, were disturbing.

“Key findings include:
• More than one in four (26.92 percent) seafood purchases with an identifiable barcode was mislabelled. About two-thirds of the supermarket brands reviewed had at least one instance of suspected mislabelling.
• A small subset of supermarket brands was responsible for a vastly disproportionate share of suspected mislabelling. Of the 12 chains with 10 or more samples tested, five had rates of suspected mislabelling that exceeded 50 percent. These five are subject to an ongoing OAG consumer fraud investigation.
• While mislabelling affected virtually every tested seafood category, there was rampant mislabelling of certain species. The results suggest that consumers who buy lemon sole, red snapper, and grouper are more likely to receive an entirely different fish. Similarly, consumers who bought what was advertised as ‘wild’ salmon often actually received farm-raised salmon instead. Such consumers had often paid more money – on average 34 percent more – to avoid farm raised fish.
• The substitutes were typically cheaper, less desirable species than the desired species. Snappers sold as red snapper, for example, tended to sell for half as much when properly labelled as another type of snapper. Some substitutes (e.g., lane snapper), had higher mercury levels or came from less sustainable fisheries than the desired species, raising consumer safety and environmental sustainability issues.
• Seafood mislabelling occurred across most regions of New York, but was most widespread downstate. New York City had a staggering mislabelling rate (42.65 percent), with similarly high rates of mislabelling on Long Island (40.63 percent) and only slightly lower in Westchester and Rockland Counties (32.43 percent).”

Says New York Solicitor General Barbara Underwood, “It’s clear that seafood fraud isn’t just a fluke – it’s rampant across New York….Supermarkets are the last line of defence before a phoney fish ends up as family dinner, and they have a duty to do more. Yet our report makes clear that New Yorkers may too often be the victim of mislabelling. We’re taking enforcement action, and consumers should be alert and demand that their supermarket put customers first by taking serious steps to ensure quality control at their seafood counters.”

Office of the Attorney General

Office of the Attorney General