Laboratory tests showed the presence of the pesticide monocrotophos. 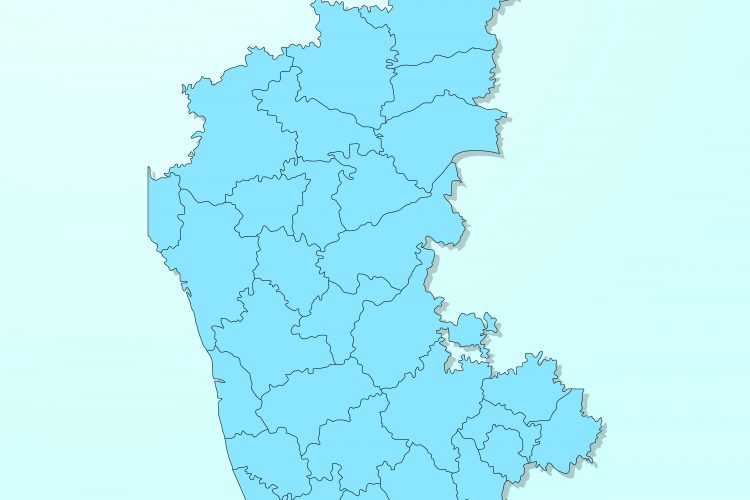 News agency Reuters is reporting that fourteen pilgrims have died and  more than 100 had to go to hospital after devotees consumed portions of tomato rice blessed at a Hindu temple in Karnataka’s Chamarajanagar district, India. According to the report by TRTworld.com, “A senior police officer told Reuters laboratory tests showed the presence of monocrotophos – a pesticide that attacks the nerves – in food and vomit samples.

“‘We are trying to find out how the food got contaminated and not ruling out foul play. We have detained a few people and are enquiring further,’ said Chamrajnagar district police superintendent Dharmender Kumar Meena, without specifying the number of arrests.

“The same pesticide was responsible for the death of 23 schoolchildren in the eastern state of Bihar in 2013, one of India’s worst mass poisonings. That was caused by cooking oil kept in a container previously used to store monocrotophos.

“According to the World Health Organization (WHO), swallowing just 120 milligrams of monocrotophos – the weight of about five grains of rice – can be fatal. In a 2009 report, the U.N. health agency urged India to ban the pesticide, as the United States, European Union and various other Asian nations have done.

“Its import is now illegal in at least 46 countries. But India plans to continue allowing its use in non-vegetable crops because it is effective and cheaper than alternatives, said a senior government official.

“Monocrotophos costs only about 50 rupees (70 U.S. cents) a kg, while a similar patented alternative would cost as much as 20,000 rupees, said Pranjib Kumar Chakrabarty, assistant director general of the state-run Indian Council of Agricultural Research.

“’Farmers want to keep using it,’ Chakrabarty told Reuters. ‘It’s safe as long as best practices are followed and they are not used in vegetables.’

“Monocrotophos controls a range of pests from aphids to caterpillars, mites, moths, stem borers and locusts on crops such as cotton, rice and sugarcane. Poisoning symptoms can include sweating, nausea, vomiting, blurred vision and foaming at the mouth. “

Recall roundup: Salmonella and Listeria alerts in the US

What should cell-based seafood be called?