University announces the development of a system designed to handle fragile lettuces. 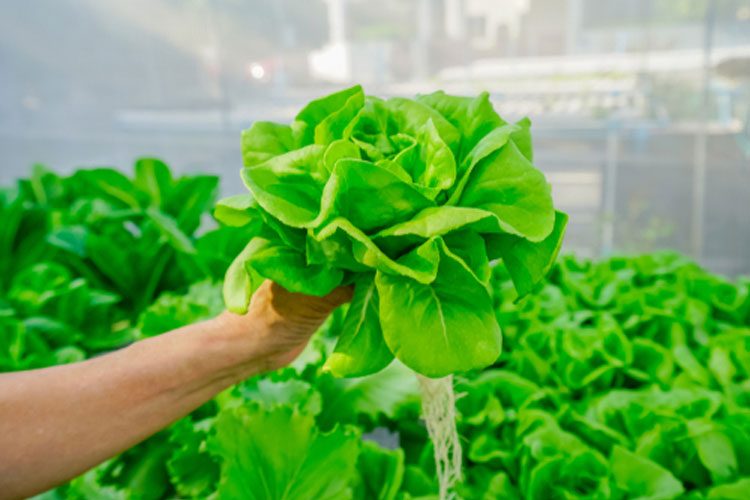 The  new system,  developed in the Department’s Machine Intelligence Laboratory, is capable of performing the peeling process including full leaf removal, 50 per cent  of the time, and reports the process taking an average of 27 seconds to complete.

With its soft, delicate leaves, lettuces pose particular problems if they are to be handled automatically. But the research team, led by Dr Fumiya Iida, Lecturer in Mechatronics, has now addressed the issues. Reports www.eng.cam.ac.uk the, “…creation of a 3D-printed circular nozzle, mounted on the end of a robotic arm and tested with a suction system, acts as the single vacuum suction point. It is designed to grab a leaf and remove it from the main body of the lettuce using a tearing action, without causing damage to the produce.

“Cambridge PhD student Luca Scimeca, from the Biologically Inspired Robotics Laboratory (BIRL), worked on the vision system. He said the robot could be applied to many other crops, such as cauliflower, which is far less fragile and which poses less challenges when it comes to computer vision analysing its orientation.