A December bump, spurred by changes in public health advice concerning raw eggs, has topped off a glowing year for egg sales in the United Kingdom. 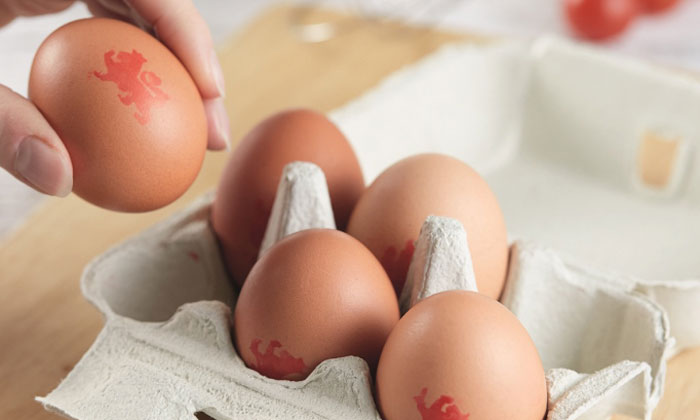 Egg sales in the UK have increased for the 11th year in a row to top six billion for the first time in more than four decades.

Data issued by British Lion eggs showed a rise of 250 million sales in 2017 on the previous year. Annual sales grew by almost 5 per cent in volume, and 6 per cent in value, with an acceleration of growth seen in the final month of the year, following the recent change in official egg safety advice by the Food Standards Agency.

Andrew Joret, Chairman of the British Egg Industry Council, said: “The British love affair with eggs is alive and well, and truly flourishing. Just 15 years ago we were buying only just over 4bn eggs – the rate of growth has been phenomenal and at this rate we could break the 7bn barrier by 2020.

“Sales are up significantly for the eleventh year running, and the recent change in egg safety advice is likely to lead to more record breaking sales in 2018 as the good news continues to filter through to consumers. A £1m plus marketing campaign is underway to make sure that message is delivered to consumers.

“When it comes to eggs, it’s all good news – young people are eating more, consumer confidence in their nutritional benefits is buoyant, and importantly there is still plenty of room for it to grow further.”

The British Lion scheme is managed by the British Egg Industry Council and was created in 1998. It is a stamp system that means the eggs have been produced according to the British Lion Code of Practice. Articles in the code include a guarantee that the eggs are British; the hens have been vaccinated against Salmonella enteritidis and Salmonella typhimurium; and the eggs are registered on a unique ‘passport system’ that ensures traceability of the hens, eggs and feed.