The environmental impact of bread: From farm to fork

Bread, a staple of the Western diet, is unveiled as a secret pollutant following a study from the University of Sheffield… 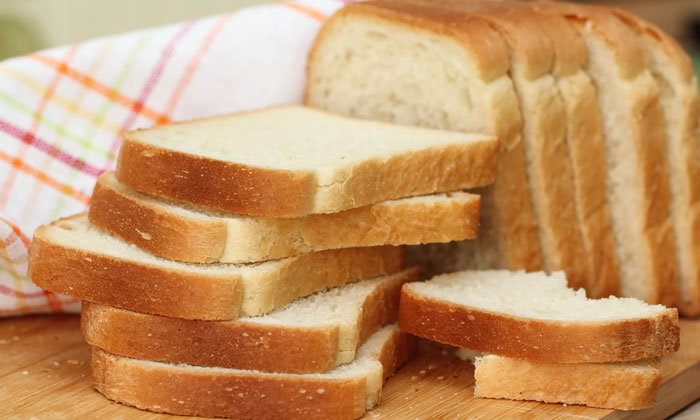 A new study published Monday in Nature Plants, a journal, analyses the environmental cost of producing a loaf of bread. Results show that the use of fertiliser to grow wheat, which itself makes up 43% of all greenhouse emissions, is the main culprit in the weight of bread’s carbon footprint.

The process behind the findings

The researchers firstly collected and analysed data for emissions involved at each step of the process. This included:

This is what we might call a life cycle analysis.

While inevitable emissions occur for example in the transportation of bread and flour and by machinery when harvesting but the study found that an overwhelming amount of emissions occur in the initial growing of wheat – nearly 66 percent.

“We found that over half of the environmental impacts of producing a loaf of bread come from wheat cultivation,” says Goucher.

“The interesting thing is that 40 percent is attributable just to the use of ammonium nitrate fertilisers alone, which is a huge amount, when you consider it.”

Fertilisers are also a known polluter of water when they run off into streams and rivers.

Agriculture is thought to contribute about one-third of all greenhouse gas emissions globally, with the meat industry a main offender in this respect. Find out more about how this is affecting Asian food security here in New Food‘s ‘Feeding Asia’ series.

Fertilisers are notoriously manufactured via an energy-intensive process and farmers further use more than is necessary Some of the nitrogen involved in the manufacturing process is also returned into the atmosphere as nitrous oxide, a potent greenhouse gas as detailed in the following chart, courtesy of the EPA. Synthetic fertilisers are considered to boost the growth of plants as well as raise yields, their environmental impact is apparent.

Prof Peter Horton, a co-researcher on the University of Sheffield study, added:

“With over 100 million tonnes of fertiliser used globally each year to support agricultural production this is a massive problem, but environmental impact is not costed within the system and so there are currently no real incentives to reduce our reliance on fertiliser.”

Up to 60% of crops in the UK are grown using fertilisers which are comprised of a cocktail of: methane, carbon dioxide, ammonia and nitrogen.

For an analysis of how the baking industry might best react to consumer trends and the overall desire for increased transparency click here.