Bilateral meat deal looking likely between US and Japan

Several beef and pork associations in the US have called upon President Trump to initiate free trade talks with Shinzo Abe, the Japanese Prime Minister… 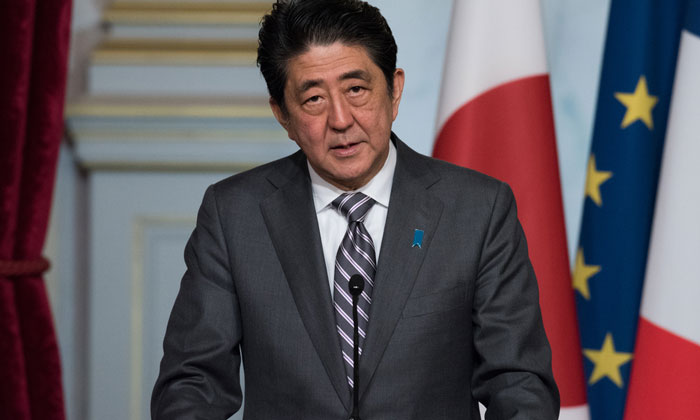 Several beef and pork associations in the US have called upon President Trump to initiate free trade talks with Shinzo Abe, the Japanese Prime Minister. As Mr Abe flies in for a state visit of the United States as The National Cattlemen’s Beef Association and the National Pork Producers Council sent a letter to President Trump ahead of his Friday meeting, calling for a bilateral deal that would lower tariffs and reduce barriers for their products.

Japan is the US’s largest market for beef and pork exports and meat consumption represents a significant part of the consumer’s life, purchasing $1.4 billion of beef products and $1.5 billion of pork products in 2016 alone.

A section of the letter reads: “There is strong demand for US beef and pork in Japan, and our presence in Japan’s market could be much larger with the reduction or elimination of tariffs and other import measures.”

Meanwhile, NPPC President John Weber, a pork producer from Iowa argued that: “Securing strong market access to Japan and other Asian markets is a priority for the US beef and pork industries, and we appreciate the president’s leadership and dedication to making our products the most competitive around the world.”

Following President Trump’s explicit rejection of the TTP partnership that throws US relations with Asia-Pacific nations into uncertainty, many see talks with Japan, one of the largest Asian and indeed global economies, as important.

“While we may not agree with the decision to withdraw from the TPP, we respect that this is the position of the US government, and we request that you prioritise securing strong market access to Asia-Pacific markets for U.S. beef and pork exports,” the letter went on to say.

Japan’s tariffs on pork would have likely been significantly reduced if the TPP partnership had continued.

Many including the Department for Agriculture believe thousands of jobs will be created by the creation of strong export markets.