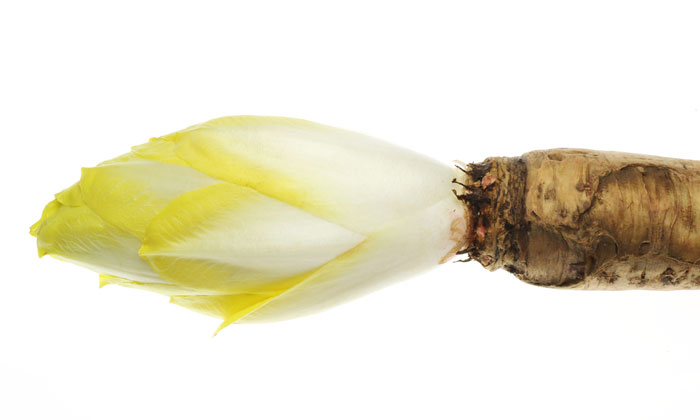 With up to 30% of the Western population (including children) affected by a low number of weekly bowel movements and hard stools[i], the potential for using chicory root fibres in this area of digestive health cannot be underestimated.

The clinical trial conducted by Micka et al. was a randomised, double-blind, placebo-controlled, cross-over design trial of 44 healthy, slightly constipated subjects (self-reported constipation defined as 2-3 stools per week). Participants were supplemented with 3x4g/day of BENEO’s chicory root fibre, Orafti® Inulin, or placebo (maltodextrin). The supplements were delivered in a drink form that was consumed together with breakfast, lunch and dinner over a 4-week period and after a 2-week run-in phase. The results showed that BENEO’s prebiotic chicory inulin significantly improved stool frequency per week without resulting in gastrointestinal discomfort. It also contributed to improved overall wellbeing and satisfaction, evaluated by a validated quality of life questionnaire for constipated people.

The research design followed the EFSA guidance documents for studies addressing digestive function (EFSA Gold Standard).  It was also included in BENEO’s dossier for a 13.5 claim that resulted in a positive opinion, as well as an exclusive claim for its prebiotic chicory inulin and digestive health.

The study by Closa-Monasterolo et al. is the first to show that prebiotic chicory inulin and oligofructose also support normal bowel habits in children between the ages of two to five years old.  It was a randomised, double-blind, placebo-controlled parallel group design. The children received a 2x2g/day combination of BENEO’s Orafti Inulin and Oligofructose, or placebo (maltodextrin), incorporated into yoghurt or fresh cheese, for a 6-week period. Results showed that the chicory root fibres softened the stools of the constipated children and were as well tolerated as the fully digestible placebo.

While there are a number of scientific studies that demonstrate the positive effects of prebiotic fibres, inulin and oligofructose, in infants and small children (0-2 years old)[iv],[v],[vi], there was previously limited data on their effect in children between the ages of 2 to 5 years old. This really highlights the high level of importance of the recent study results. Also, this is especially significant because this age group is particularly at risk of constipation due to their change in diet (overall low dietary fibre intake), toilet and potty training, as well as more exposure outside of the home (kindergarten), all of which may influence their digestive well-being.

The physiological mechanisms underlying this digestive support by chicory root fibres are related to their prebiotic effect. They selectively stimulate the growth of bacteria promoting saccharolytic fermentation, in particular Bifidobacteria and Lactobacilli. EFSA (European Food Safety Authority) described the underlying fermentation-driven mechanism in their positive opinion on Orafti Inulin and the improvement of regularity[vii].

BENEO’s Orafti Inulin and Oligofructose are natural, non-GMO, clean label prebiotic fibres that are derived from chicory root via a gentle hot water extraction method. These characteristics underline the uniqueness of these dietary fibres and differentiates them from others.

[vii] EFSA Panel on Dietetic Products, Nutrition and Allergies (NDA) (2015) Scientific Opinion on the substantiation of a health claim related to “native chicory inulin” and maintenance of normal defecation by increasing stool frequency pursuant to Article 13.5 of Regulation (EC) No 1924/20061. EFSA Journal 13 (1) 3951.Citation: “Inulin resists hydrolysis and absorption in the human small intestine, but reaches the large intestine essentially complete, where it is fermented to short-chain fatty acids, lactate and gases by colonic bacteria. This is accompanied by an increase in bacterial cell mass and a higher water content of digesta. In this way Orafti®Inulin leads to softer stools and facilitated excretion as well as to an enhanced propulsion of colonic contents via chemical and mechanical stimulation of the peristaltic reflex and hence an increase in the frequency of bowel movements.”