Fonterra Director resigns due to illness 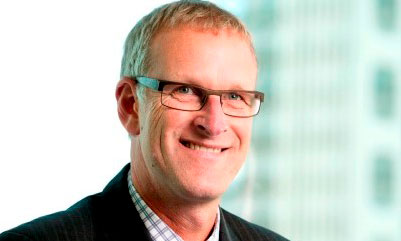 Fonterra Co-operative Group Limited today announced that Director Michael Spaans has stepped down from the Fonterra Board with effect from 31 January 2017 due to ill health. Fonterra Chairman John Wilson said that Michael Spaans’ tireless contribution to the New Zealand dairy industry has been significant both inside and outside the Fonterra boardroom.

“Michael, a dairy farmer, came up through the ranks, spending time on the New Zealand Dairy Group Shareholder Council and then the Fonterra Shareholders’ Council before building his governance experience outside the industry,” Mr Wilson said.

“As a result, his insights and experience are invaluable, particularly on Fonterra’s Milk Price Panel, Audit and Finance Committee and the Co-operative Relations Committee.”

Fonterra said that it has agreed with Michael that, when he is given a clean bill of health, he should consider standing again for the Fonterra Board.

Fonterra also announced that the Board has appointed Mr Ian Farrelly as a Director to fill the vacancy created with Mr Spaans stepping down. Mr Farrelly spent nine years as a Fonterra Director until retiring in December 2016.

“Ian is a highly qualified director with very recent and valued experience on the Board,” said Mr Wilson. “We are very grateful that he has agreed to continue his contribution to Fonterra”.