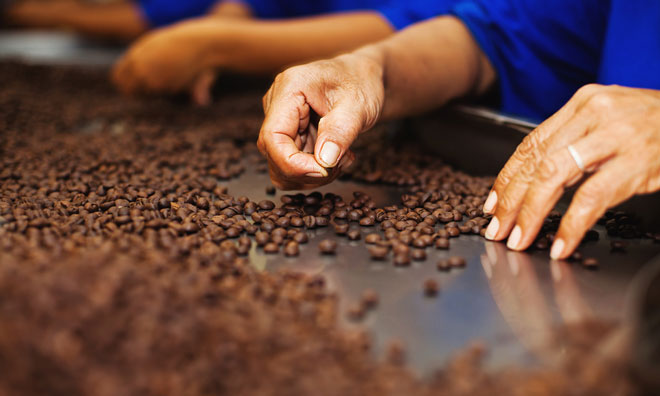 As announced in June 2015, Barry Callebaut entered into a long-term outsourcing agreement with GarudaFood Group, one of the largest food and beverage companies in Indonesia, which involves the supply of at least 10,000 tonnes of compound chocolate per year to GarudaFood as well as the set-up of Barry Callebaut’s own operations.

The new three-storey, 4,000 square metre Barry Callebaut factory is built on the premises of GarudaFood’s biscuit plant in Gresik and will initially employ about 50 people.

“The new chocolate factory in Gresik marks an important cornerstone in Barry Callebaut’s strategy to strengthen our position as a leader in all key markets in Asia Pacific. It also enables us to grow our already significant presence in Indonesia – an important emerging market with about 260 million people that offers above-average growth opportunities,” said Antoine de Saint-Affrique, CEO of Barry Callebaut.

“We are truly excited that our strong relationship with GarudaFood and this new factory will provide GarudaFood with the means to quickly differentiate themselves in an increasingly competitive market.”

CEO of GarudaFood Group Hardianto Atmadja, said: “The chocolate production lines at the Barry Callebaut factory allow us to focus our manufacturing facilities in Indonesia on biscuits and strengthen the factory as a key competence centre for our biscuits products in Indonesia. This move will help us to further develop our successful biscuit brands.”

The company, which has a direct presence in eight countries across Asia Pacific, employs more than 500 employees in Bandung and Makassar, Indonesia, where it operates two cocoa grinding factories. In June of this year, the company announced that it is committed to increase its sustainability activities for cocoa farmers in Indonesia.