Farmers’ final say the crucial step in governance and representation

One week out away from an important vote for Fonterra, Chairman John Wilson is urging farmers to back changes to the Co-operative’s governance in vote… 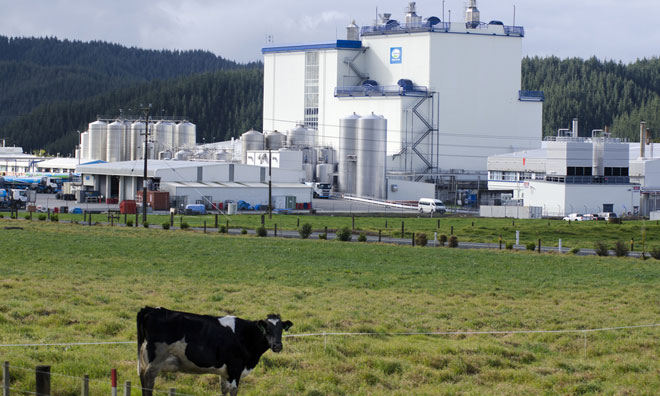 One week out away from an important vote for New Zealand’s biggest company, Fonterra Chairman John Wilson is urging farmers to back changes to the Co-operative’s governance and representation to ensure that Fonterra can stay focused on making the most from farmers’ milk and growing farmers’ wealth.

“Over the past eight months there has been a lot of good discussion on the unique governance structure of the Co-operative. We have considered the different governance and representative roles including the process for electing Directors, the size of the Board and the defined role of the Shareholders’ Council. The recommendations being put to the vote reflect those discussions.

“There has been good feedback and acknowledgement that we have listened to our farmer shareholders and have adjusted the proposal where there were concerns, while still retaining the strong points of the original proposal.

“This is a big step to ensuring we have the best people to lead our Co-operative into the future. Now it’s up to farmers to have their final say so we can move forward and give our full attention to making the most of improving global markets,” said Mr Wilson.

The main variation to the recommendations put before farmers is a new election process for Farmer Directors. The earlier recommendation remains that candidates are selected by an Independent Selection Panel, then approved by the Nominations Committee of the Board and by the Shareholders’ Council before they are put forward to shareholders for their vote and support.

In addition there is now a path where candidates can stand outside this process and self-nominate. A first past the post majority voting system will mean all Director candidates now need at least 50 per cent farmer support.

“The new recommendation addresses choice by including the option for any eligible farmer in our Co-operative to be able to stand outside the Independent Selection Panel process and to be considered fairly by farmers.

“There is strong agreement that it is time to move our Co-operative forward and for farmers to vote and make the improvements to the election process a reality.”

“What we are looking for now is the final endorsement from farmers. As our owners they have contributed to a quality conversation, and now we ask all our farmers to cast their vote.”

The special resolutions before the Special Meeting require 75 per cent farmer support. All internet, postal, fax and proxy votes must be received by the Returning Officer by 10.30 on Monday, 10 October 2016. Shareholders can also vote in person at the Special Meeting on October 12 at 10.30 at the Convention Centre, Palmerston North.