Health experts, campaigners, MPs and the CEO of one of Britain’s biggest supermarkets have criticised the UK government’s child obesity plan, describing it as ‘weak’ and ‘watered down’… 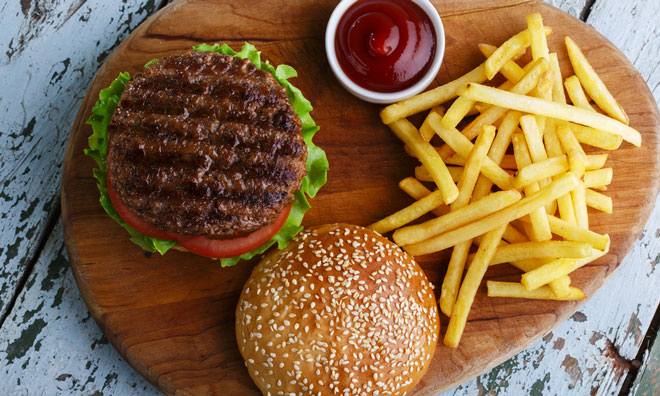 Health experts, campaigners, MPs and the CEO of one of Britain’s biggest supermarkets have criticised the UK government’s child obesity plan, describing it as ‘weak’ and ‘watered down’. The plan, which demands that the food and beverage industry cuts in 12 months 5% of sugar in products popular with children.

Public Health England say the eventual target is a 20% cut but will allow for voluntary progress monitoring over a four year period.

Further top this, primary schools must provide half an hour of compulsory physical exercise per day as well as offering support to parents for the encouragement of activity at home.

The British Medical Association (BMA) however has suggested that the government has gone back on a previous promise to cut sugar levels further, an idea reiterated by the CEO of Sainsbury’s.

Meanwhile Conservative MP Sarah Wollaston who chairs the Health Committee in the House of Commons said the plan showed “the hand of big industry lobbyists”.

Despite these attacks, it is believed that the income derived from the sugar tax planned to arrive in 2018 will be put into an increased spending on school sports.

A checklist for the childhood obesity program:

In a final blow to the announcement, Food Standards Scotland (FSS) stated that it was disappointed at the lack of discussion when developing a “UK-wide approach” to confronting the child obesity and the association is campaigning for curbs marketing of junk food, in light of claims that supermarkets are ‘promoting’ child obesity.