Food waste in Italy to be slashed by revolutionary new law

Food waste is to be tackled by new measures in a law passed by the Italian Senate that will make it easier for businesses and farmers to donate excess produce to charities and those in need. 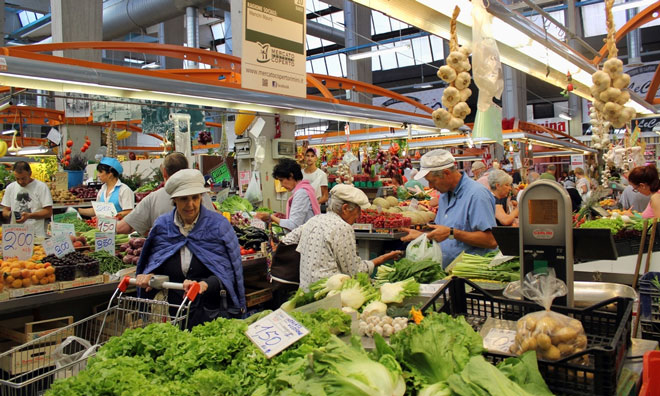 The Italian Senate has passed a law that includes a range of new measures aimed at tackling the problem of food waste, estimated to be around five million tonnes per year.

The bill, rejected by just two senators and overwhelmingly backed by 181, will make the donation of food to charities significantly easier, primarily by nullifying previous legal hurdles in place.

Following on from the Expo Milano 2015 international exhibition’s championing of the fight against hunger and food waste worldwide, Agriculture Minister Maurizio Martina has called it “one of the most beautiful and practical legacies” resulting from the global event.

Just how big a problem is food waste?

As reported by the Italian authorities, food waste costs more than €12bn (£10bn; $13.4bn) per year, some reports even suggesting that it could amount to more than 1% of their GDP.

However, the issue is not solely confined to Italy. The UN Food and Agricultural Organisation (FAO) estimates that a staggering one third of food may be wasted on a global scale – a figure that allegedly rises to 40% in Europe.

So what has the law achieved?

By removing the risk that businesses might be violating health and safety laws when donating food slightly past its sell-by-date, the Italian Senate has ensured that only one simple form needs to be filled out per month for the legal donation of food and farmers too will be able to offload excess produce for no additional charge.

Further to this, the agricultural ministry has pledged to spend €1m on researching innovative ways to avoid damage to goods in transit and extend shelf life, as well as an informative public campaign that will aim to educate the Italian population on how to best reduce food waste.

Maurizio Martina continues by stating that the law represents “a measure that confirms that Italy is leading the fight against food waste, which still has unacceptable proportions. With this rule we get closer and closer to the objective of recovering one million tonnes of food and giving it to those who need it through the invaluable work of the charitable organisations.”

Similar to a French campaign in which supermarkets were fined for throwing away food, the crucial difference in Italy remains the incentivisation of tackling food waste as opposed to the imposition of punitive measures.

It remains to be seen whether or not the new law will have a lasting impact on fighting against the issue.