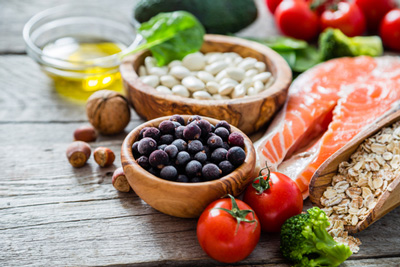 Nestlé has announced its support for the Dutch EU Presidency efforts to develop an EU-wide nutrition policy to motivate industry to invest in healthier products. Speaking at an event to mark Nestlé’s 150th anniversary in Brussels, Luis Cantarell, Nestlé Executive Vice President for Europe, Middle East and North Africa, said: “Today, we have 28 different national solutions to the same problem. Replacing this by one strong, long-term EU policy framework will create a level playing field and encourage competition, to drive innovation in nutrition.”

Mr. Cantarell also stressed that the industry needed to act now, not wait for regulatory changes.

“When up to 30% of the EU population is obese, we have a problem and we should do more.” he said.

Over the last two years, Nestlé has removed 8600 tonnes of sugar from its food and beverage portfolio, as well as 260 tonnes of sodium and 440 tonnes of saturated fat. The company will announce new nutrition and health commitments in coming months.

At the event, speakers challenged the food industry to innovate and produce food products that are fit for the 21st century, including new eating patterns and demographic changes.

In addition to renovating its existing food and beverage portfolio, Nestlé is currently researching how genetic and other individual factors define how nutrition works best for you.

“The next generation of nutrition is science-based and personalised and can play a key role in management and prevention of diseases”, Mr. Cantarell said.