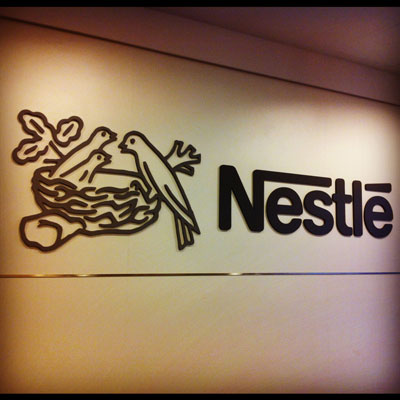 The Alzheimer’s Association, based in Chicago, is the leading voluntary health organization in Alzheimer’s care, support and research. ISTAART is the Association’s professional society for individuals interested in Alzheimer’s and dementia science. Within ISTAART, the PIAs are groups of ISTAART members with common subspecialties or interests. They promote collaboration and allow members to share their latest discoveries and techniques.

There are many promising research findings on the link between nutrition and dementia, yet more research is needed to further understand this link. The field is extremely complex, making it hard to draw firm, evidence-based conclusions. There is real public health demand for reliable information on dietary practices that reduce the risk of Alzheimer’s dementia. However, this field is fragmented and resources are inadequate to fully provide the evidence base needed to make sound public health recommendations using nutritional approaches.

The new ISTAART PIA will facilitate more informed decisions on what nutritional approaches influence dementia risk by connecting scientists and clinicians. Large-scale research efforts will be coordinated and innovative ideas developed among leading scientists from both academia and industry in the hope of accelerating the pace of new discoveries. The PIA’s initial aims include:

“In 2000, it was estimated that nearly 600 million people worldwide were aged 60 or over; in 2025, ten years from now, that figure will reach 1.2 billion, increasing from 10% to 15% of the total population,” Bowman explains. “This ‘global population ageing’ is a triumph of modern society in terms of life expectancy. However, it also places many more individuals at risk of developing age-related chronic diseases.”

“There are several interactive mechanisms that appear to modify the risk of cognitive decline and Alzheimer’s dementia. Here at NIHS we are beginning to unravel this complexity and map out ‘risk profiles’ that will enable the development of more targeted nutritional therapy,” Bowman says.

Ed Baetge, head of NIHS, explains, “Our overarching goal is to develop nutritional approaches and technologies that help people maintain or re-establish their cognitive vigour, and develop tools for early diagnosis and targeted intervention. As such, through our involvement at the centre of the new ISTAART PIA and the work of Gene Bowman, NIHS can actively contribute in this important area of science, and help create a rich research community and game-changing environment.”