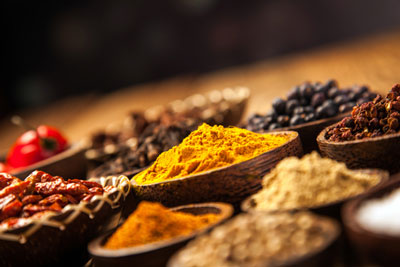 Representing an investment of CHF 50 million, the site will more than double Givaudan’s existing production capacity in China.

The new plant will enable Givaudan to meet the growing needs of customers in China for innovative products and great taste experiences, more efficiently.  The plant demonstrates Givaudan’s commitment to one of its most significant growth markets.

Givaudan’s customers in China and across the Asia Pacific region will benefit from faster access to its flavour and taste solutions. The new plant will strengthen the company’s existing capabilities in savoury and culinary flavour blends, snack seasonings, spray dries and process flavours.

The site meets high global standards in flavour and food manufacturing, including adherence to the strictest allergen management principles and also has advanced environment, health and safety features.

Over 100 people will be employed on site, of which a large majority have been recruited locally.