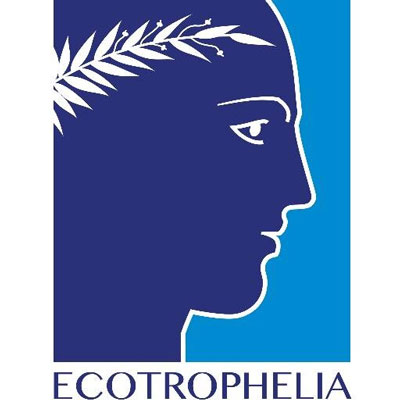 A team of PepsiCo placement students has been awarded the gold prize at the 2015 Ecotrophelia UK competition. The Medeina team made up of representatives from five UK universities has been awarded the gold prize at Ecotrophelia 2015 for their Medeina Bites – cocoa, coconut, raisin and seed bites, rolled in freeze-dried fruit and desiccated coconut. Along with a £2,000 cash prize, the team will be invited to become Institute of Food Science and Technology (IFST) Young Ambassadors, and will receive a one-year IFST membership and a number of Elsevier food science publications.

The UK heat of the Europe-wide Ecotrophelia competition was organised by UK food and drink research organisation, Campden BRI, in conjunction with IFST, the independent qualifying body for food professionals in Europe. The competition challenges students interested in a career in the food industry to design an eco-friendly, innovative food or beverage product with commercial potential. This year, a record eleven UK universities were represented in the final.

The Trinity team from Leeds Trinity University was awarded the silver prize and £1,000 for their Cauliflower style rice – 100% cauliflower, shredded and packed into a recycled pot. The bronze prize and £500 was awarded to the Duffleatiers team from University of Nottingham for Duffles, an eco-friendly, healthy alternative to chocolate truffles which can be consumed both cold and warm.

The awards were introduced by the competition’s Chief Judge and Executive Director of Warburtons, Brett Warburton, and presented by Sue Bell, Head of Food Technology at Marks and Spencer.

After listening to the team pitches and tasting the products, “the dragons” – a panel of top food industry experts – carefully considered each entry for its industrial feasibility, taste, eco-innovation, originality, creativity and innovation, and market credibility.

They will go on to compete against the gold-winning national teams from across the whole of Europe for the chance to win up to €8,000 in the Ecotrophelia Europe competition, which will be held in October at the Universal Expo in Milan.