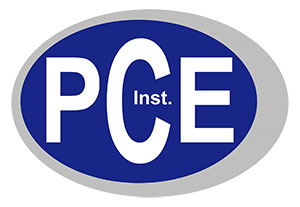 Qualified technicians and engineers work hand in hand to offer competent pre- and aftersales support. The wide range of PCE but also high-quality non-PCE products covers colour, temperature, pH and pressure meters, viscometers, inline moisture sensors, moisture balances, laboratory scales and many other devices and solutions. Continuous improvements and innovation of the existing products are important factors for PCE to satisfy their customers and remain competitive. 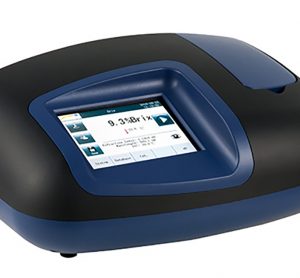 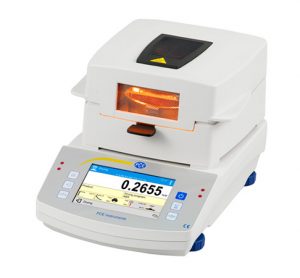 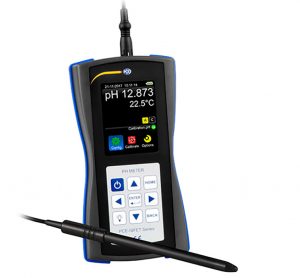 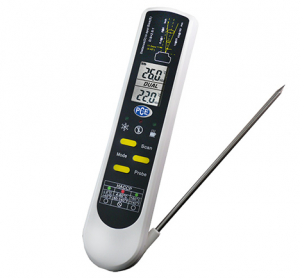 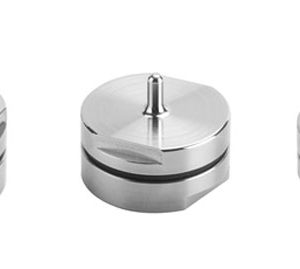 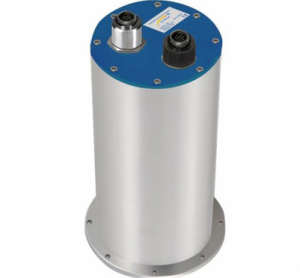 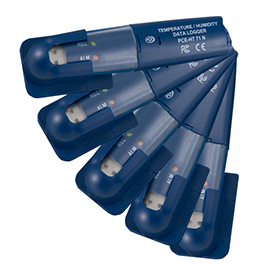 Avoid losses in food quality by observing the cool chain 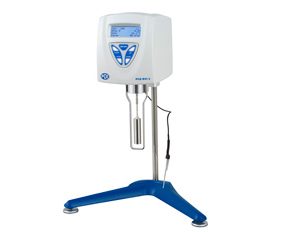 The importance of viscosity measurement in food production and processing

To send PCE Instruments UK Ltd a message, please complete the form below: