Food writer Jacob Smith provides insight into the potential of genetic-based nutrition both for athletes and in a clinical setting. 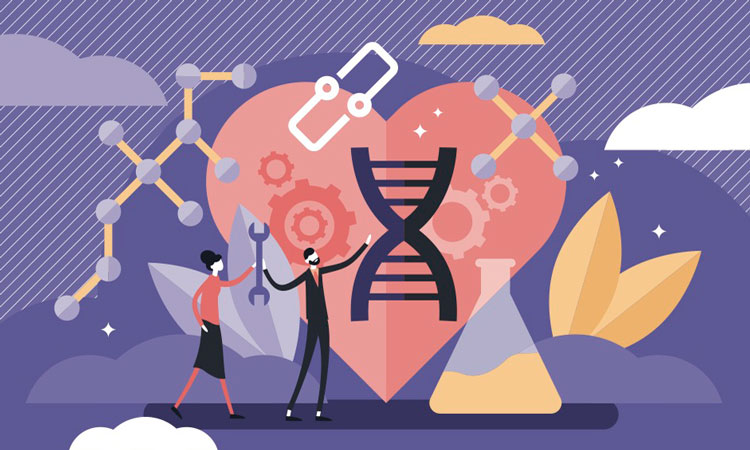 It is a long-established fact that nutrition affects both sports performance and general health. As such, the field of nutritional sciences has existed with the goal of defining optimal levels and combinations of nutrients for health maintenance and high-level performance.

However, nutritional advice in both sporting and clinical settings has long derived from generic ‘one size fits all’ recommendations, which in turn are based on government advice and guidelines. For example, the NHS Eatwell Guide states that ‘starchy food should make up just over a third of the food we eat… fruit juice and smoothies should be limited to no more than a combined total of 150ml a day’ and that we should eat ‘at least two portions of fish every week’.1

While a generalised approach to nutritional advice has been shown to directly improve public health, it is becoming apparent that very few individuals equate to the assigned average used for constructing these guidelines; a fact further complicated by genetic, microbial, and other differences which ensure responses to food remain extremely individualised. Even genetically identical twins have demonstrated to react differently to the same feeding programmes,2with some suffering extreme peaks in bloodstream sugar, insulin and fat levels, which can only be brought back to regular levels through an inflammatory response. If occurring on a chronic basis this inflammation can lead to many major diseases as well as metabolic stress, weight gain and frequent infections.

In response to findings of this nature, and thanks to information gleaned from the successful completion of The Human Genome Project, many institutions like the American College of Sports Medicine and the Academy of Nutrition and Dietetics believe that “Nutrition plans need to be personalised to the individual athlete… and take into account specificity and uniqueness of responses to various strategies”3. Nutrigenomics, a field which seeks to understand the gene–nutrient interaction, is at the tip of this spear, paving the way for personalised nutrition plans to be tailor made for an individual’s exact genetic, metabolic and physiological needs.

While still a relatively new field, the effectiveness of a nutrigenomic approach has already been tested in one of the most nutritionally challenging scenarios possible – an unsupported solo crossing of the world’s largest and most inhospitable desert, Antarctica. When on expedition in the region, humans can burn approximately 7,000 calories a day.4 Yet mass calorie expenditure is not the only challenge facing would-be adventurers; maintaining good immune system response is also of vital importance, as exemplified by the tragic death of British explorer Henry Worsley.

Before ultra-athlete Colin O’Brady could attempt a similar, albeit shorter, route to that of Worsley’s and claim to be the first human to complete a solo, unsupported crossing of the landmass of Antarctica, he had to complete numerous tests with Standard Process – a nutritional supplement company – to determine which foods might trigger his body’s inflammatory response. As reported by Outside Magazine,5 the results led them to omit a list of about 20 foods, including ginger, tuna, peanuts, oranges and flax seeds, instead doubling down on coconut oil and dried fruit. The aim was to avoid the aforementioned inflammation, John Troup, Vice President of clinical innovation at Standard Process explained: “With too much inflammation, the underlying systems of the body can become dysfunctional. This is why we believe Worsley died.”

The bespoke “Colin Bar”, which Standard Process consequently designed, clocked in at an impressive 1,150 calories and was the mainstay of O’Brady’s Antarctic diet: he ate four per day on his expedition, and left doctors astounded when he finished the 932-mile, 54-day route only 25lbs lighter. To put this into perspective, Mike Stroud and Ranulph Fiennes lost 48lbs and 54lbs respectively during their two-man unsupported expedition in 1992 and 1993,4 although their route clocked in at a whopping 1,600 miles.

While controversies surrounding O’Brady’s expedition do exist – most largely due to the nature in which O’Brady has marketed his achievement, the shortened route he chose, and the apparent dismissal of Norwegian Borge Ousland’s 1997 sea-to-sea crossing6 – there can be no doubt that the personalised nutrition plan implemented by Standard Process paid dividends, a sentiment expressed by O’Brady himself.7 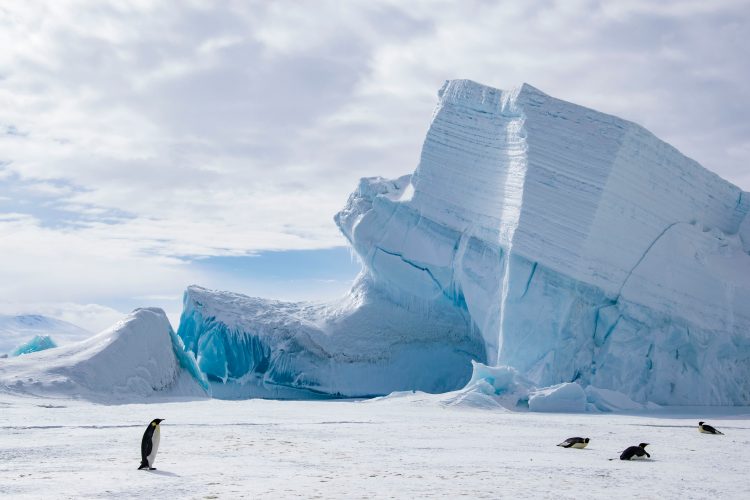 Antarctica places strenuous demands on the body, making it one of the toughest proving grounds for nutritional theories

There is hope that personalised nutrition strategies can be similarly successful within clinical settings. Chronic diseases that develop by nutrient-gene interaction include cancer, diabetes, heart diseases and obesity,8 so the potential benefits to human health are enormous.

However, despite these possibilities, nutrigenomics raises several ethical issues, risks and disadvantages similar to those found in all genetic fields. To further complicate matters, the testing process is both extremely expensive and time consuming, while any attempt to streamline this process may result in data that lacks ‘breadth, depth and scope’2leading to one-dimensional, inaccurate and potentially harmful diagnoses being made.

Jacob Smith is a writer based in Edinburgh, whose unique approach to food writing focuses on the intersections, where food not only nourishes, but shapes the human experience. A wider selection of his work can be found via his website www.jacoblsmith.com

Everything you need to know about personalised nutrition

The importance of early life nutrition

Metabolomics as a new technique for nutritional claims discovery and validation 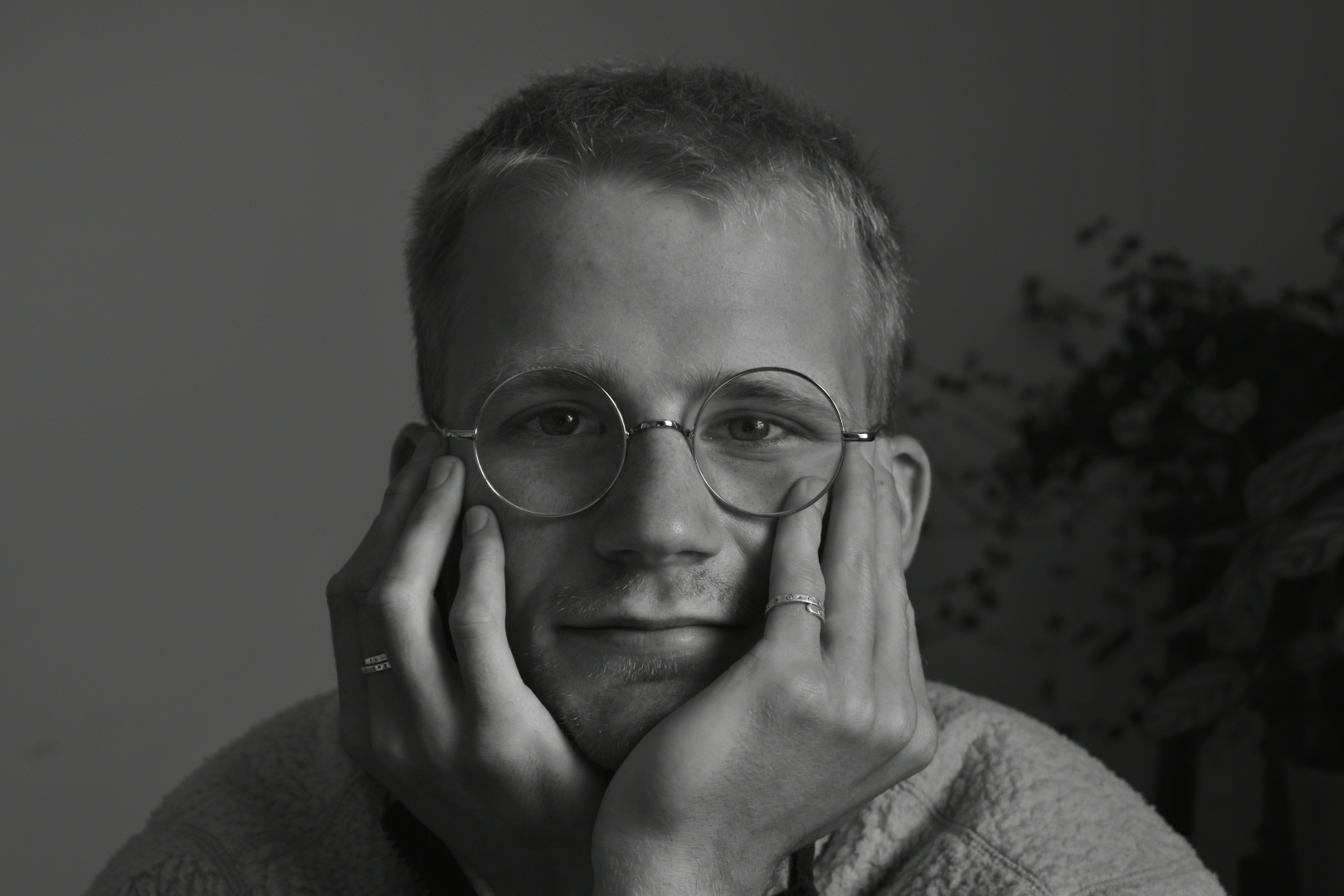