Testing for antibiotics in vegetables to prevent resistance in humans

Antimicrobial substances can enter the food chain through soil creating a potential risk to human health. Xiaowei Liu explains how antibiotics can be detected quickly and reliably in vegetables using QuEChERS and liquid chromatography mass spectrometry. 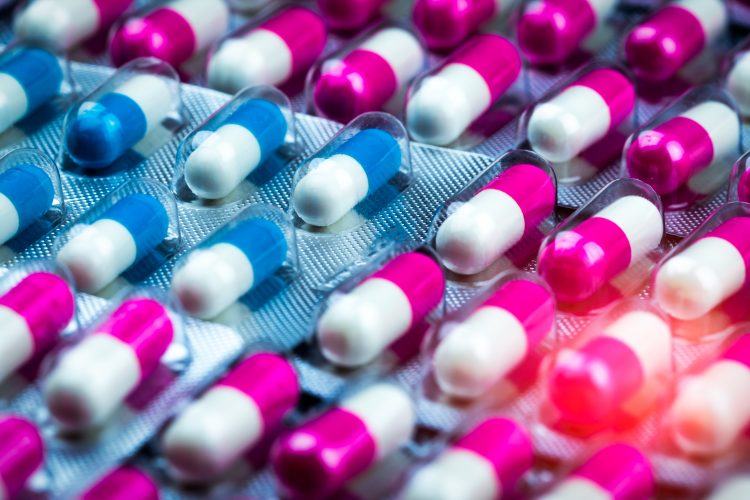 The method used is a relatively new one, involving the quick, easy, cheap, effective, rugged and safe (QuEChERS) procedure to prepare the sample for liquid chromatography and mass spectroscopic analysis using SCIEX ExionLC and QTRAP 4500 systems.1 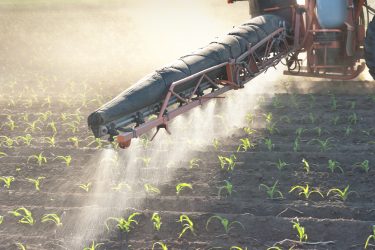 Along with the improved extraction procedure incorporating the QuEChERS method, the research team also optimised the LC-MS/MS technique. Today, it is typical to use a liquid chromatography system to separate out the analytes in the sample, then to transfer them into a triple quadrupole-based mass spectrometer (triple-quad) to further separate and scan using multiple reaction monitoring (MRM). The triple-quad approach for the detection and identification of multiclass antibiotics can, however, lead to false positive results because of interferences that have a signature in their MRM transition that coincides with one of the antibiotics. Similarly, false negatives may occur because the antibiotic analyte produces a weak response in the second transition due to low concentration.1,5 Therefore, the team used quadrupole linear ion trap mass spectrometry, which combines the rapid, multiple scanning functionality of a triple-quad with the sensitivity of a linear ion trap mass spectrometer.1,6 Using the QTRAP 4500 with the ExionLC ultra-high liquid chromatography (UHPLC) system, the team were able to develop and validate their method for the detection and identification of multiple antibiotic residues.3 Validation of the method involved the successful analysis of 17 sulfonamides, 16 quinolones, six macrolides, five beta-lactams, and five tetracyclines, with seven isotope-labelled internal standards for all the antibiotic classes tested. The accuracy and precision of the QuEChERS-based LC-MS/MS method was confirmed by recoveries ranging from 70-100 percent and reproducibility of <20 percent for relative standard deviation (RSD) for the majority of the sulfonamide, macrolide, beta-lactam, and tetracycline antibiotics.

The recoveries of the quinolones in different vegetables were lower. These recoveries are still considered acceptable as they were higher than 30 percent, as set out by the SANTE/11813/2017 guideline standard. The reproducibility and, thus, precision was especially good for the analyses of the macrolide and beta-lactam antibiotic residues, with RSDs that were lower than the other antibiotic classes, particularly at low concentrations of 5 μg/kg. The limit of quantification (LOQ) was 2 μg/kg for 36 out of the 49 antibiotics tested, and 5 μg/kg for the remaining 14 residues. The method is accurate for a broad range of concentrations, with the linearity of 1-200μg/L. The co-efficient of determination (r2) was the requisite value higher than 0.995 for each residue; thus, guaranteeing the accurate quantification of each of the 49 antibiotics using this method.1

To further ensure the accuracy of the qualitative results, the MS/MS spectra of the putative antibiotic residues in the positive samples were searched against a reference library containing each of the target analytes. This allowed the disqualification of false positives and confirmed the identification of the true positives. This final step, which is facilitated by the simultaneous acquisition of the MRM scan data alongside the full scan MS/MS spectra in enhanced product ion (EPI) mode using information-dependent acquisition (IDA), greatly improved the utility and reliability of this method.1

The continued rise in antibiotic resistance and multi-resistant microorganisms indicates that greater efforts are needed to eliminate the unnecessary application of antibiotics, as well as to address the issue of antibiotics in the environment.

Professor Xiaowei Liu is the Executive Deputy Director of the Agro-environmental Quality Supervision and Testing Center, Ministry of Agriculture and Rural Affairs (MoA; China) in Tianjin, commissioner of national agricultural products quality and safety risk assessment expert committee, and director of the Chromatography Institute of Tianjin. His main area of expertise is in environmental factors risk assessment of agro-product quality safety and pollution monitoring.

Setting the standards for seaweed analysis