A new report anticipates that the global fortified dairy products market will record an impressive CAGR during the forecast period 2017 to 2026, especially in the APEJ region. 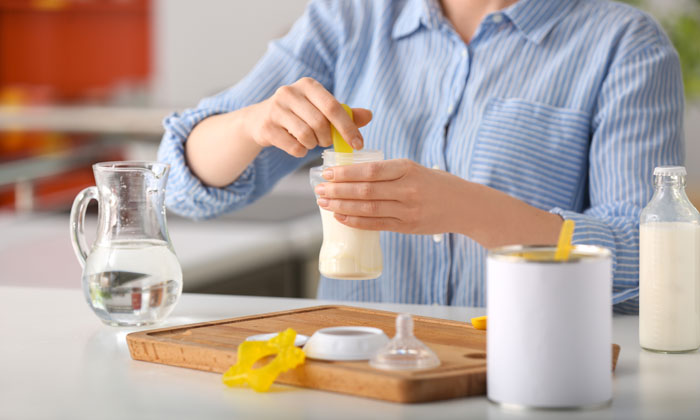 According to the report (Fortified Dairy Products Market by Future Market Insights), the worldwide sales of fortified dairy products are poised to bring in revenues of more than US$ 150,000 million by 2026-end.

Furthermore, with many school children being afflicted with vitamin A deficiency (according to the World Health Organisation), vitamin A-fortified dairy products hold immense potential in curtailing this. Although dairy products are deemed as an excellent source of essential nutrients, many processing methods that include ultra-heat treatment, pasteurisation, spray drying, and heating can result in loss of certain imperative nutrients. Replenishing lost nutrients has, therefore, become imperative, and fortification has emerged as a highly effective method for retaining lost nutrients in dairy products.

Several countries around the world are better understanding the importance of fortification and accepting the practice of fortifying dairy products, thereby boosting sales of these products. On the other hand, the relatively higher price of fortified dairy products compared to their non-fortified counterparts will curb their adoption among developing and low-income countries to a certain extent.

The global market for fortified dairy products will continue to be dominated by Asia-Pacific excluding Japan (APEJ), with sales poised to reach nearly US$ 50,000 million in revenues by 2026-end. Revenues from the market in APEJ are slated to exhibit the highest CAGR through 2026.

Although vitamins will remain dominant among micronutrients used for fortifying dairy products in terms of revenues, sales of minerals are also expected to register the fastest growth in the market through 2026.