Index currently at its highest level since August 2018. 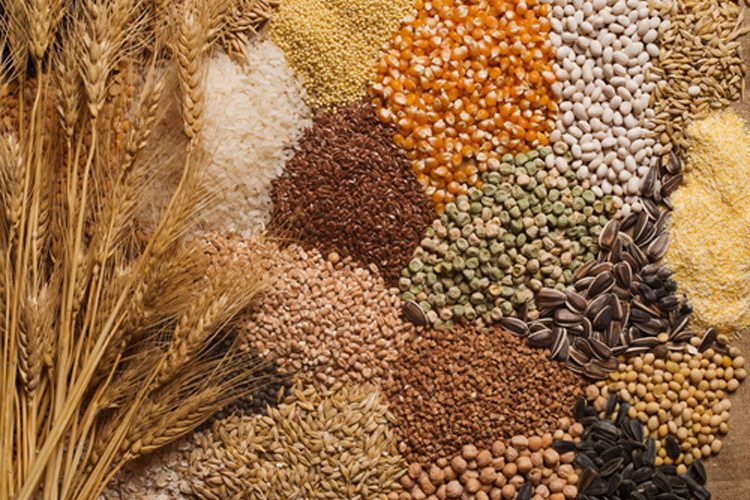 Global food prices rose in February, with the FAO Food Price Index averaging 167.5 points, up 1.7 percent from January, in part driven up by sharp increases in dairy prices.
The Index, which is an indicator of the monthly changes in international prices of a basket of food commodities, is currently at its highest level since August 2018, but still nearly 2.3 percent below its value at the same month last year.
The FAO Cereal Price Index averaged almost 169 points in February, up marginally from January mostly on firmer maize prices.
The FAO Vegetable Oil Price Index increased by 1.8 percent, to 133.5 points, marking its highest level since October 2018. The rise in February was mainly due to higher price quotations of palm, soy and sunflower oils.
The FAO Meat Price Index was up slightly, supported by higher prices of bovine and pig meat.
The FAO Dairy Price Index increased by 5.6 percent from January, driven by a strong import demand for Skim Milk Powder, Whole Milk Powder and cheese. An expected seasonal drop in butter production also contributed to pushing up butter prices.
The FAO Sugar Price Index rose by 1.2 percent from January, largely on concerns over production prospects in some of the main producing countries.

Global cereal markets remain well supplied in 2018/19 despite lower production
In its new Cereal Supply and Demand Brief, also published today, FAO lowered the world’s 2018 cereal production estimate to 2 609 million tonnes, down 2.8 million tonnes from January. The latest revision rests almost entirely on a lower estimate for the United States’ maize output and reinforces an overall year-on-year decrease in global cereal production.
The FAO forecasts of global cereal utilisation and stocks in 2018/19 have also been lowered this month. However, the ratio of global cereal carryovers to utilisation (stock-to-use) in 2018/19, which is seen to fall from 30.5 percent in 2017/18 to 28.3 percent in 2018/19, would still represent a relatively comfortable level.
FAO’s forecast for world trade in cereals in 2018/19 has been lowered by 2 million tonnes since last month to just over 413 tonnes. Among the major cereals, the forecast for global wheat trade has been trimmed most, by around 800 000 tonnes, largely on weaker pace in purchases by several Asian and South American countries.

First wheat production forecast for 2019
While the bulk of the winter wheat crop in the northern hemisphere is still in dormancy phase, FAO’s first forecast of world wheat production in 2019 is pegged at 757 million tonnes. At this level, this year’s output would be 4.0 percent above the level attained in 2018 but still short of the record high registered in 2017.