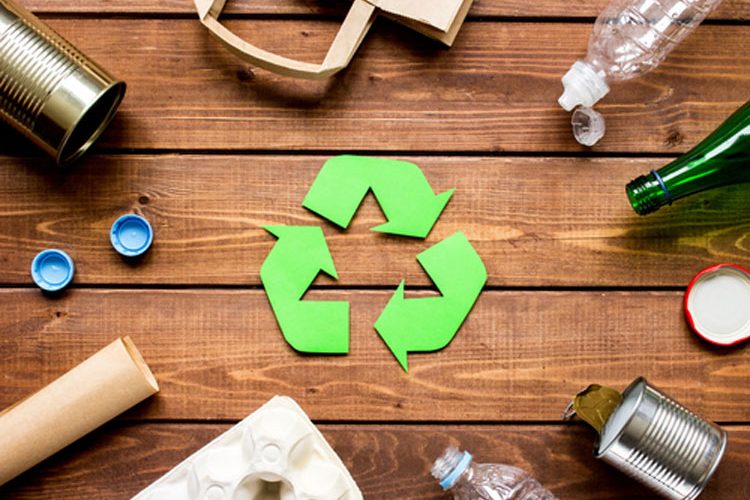 UK businesses and manufacturers will pay the full cost of recycling or disposing of their packaging waste, under a major new government strategy unveiled by the Environment Secretary, Michael Gove, today (18 December). The move will overhaul England’s waste system, putting a legal onus on those responsible for producing damaging waste to take greater responsibility and foot the bill.

The announcement forms part of the government’s ambitious new Resources and Waste Strategy, the first comprehensive update in more than a decade, which aims to eliminate avoidable plastic waste.

Producers will also be expected to take more responsibility for items that can be harder or costly to recycle including cars, electrical goods, and batteries.

Householders will also see the existing complicated recycling system simplified, with new plans for a consistent approach to recycling across England. Timings for introduction will be subject to discussions at the Spending Review.

Launching the strategy at Veolia’s recycling centre in London, one of the most advanced sorting facilities in Europe, Environment Secretary Michael Gove said:

“Our strategy sets out how we will go further and faster, to reduce, reuse, and recycle. Together we can move away from being a ‘throw-away’ society, to one that looks at waste as a valuable resource.

“We will cut our reliance on single-use plastics, end confusion over household recycling, tackle the problem of packaging by making polluters pay, and end the economic, environmental and moral scandal that is food waste.

“Through this plan we will cement our place as a world leader in resource efficiency, leaving our environment in a better state than we inherited it.”

To help drive up recycling levels further, the government will introduce consistent set of recyclable material for collection, subject to consultation, to be funded by industry through Extended Producer Responsibility (EPR). This  will see industry pay higher fees if their products are harder to reuse, repair or recycle and will encourage sustainable design, subject to consultation. EPR for packaging will raise between £0.5 billion and £1 billion a year for recycling and disposal.

The move builds on the Autumn Budget, which announced a tax on plastic packaging that  does not meet a minimum threshold of at least 30 per cent recycled content, subject to consultation, from April 2022.