Almost all known varieties of rice crops to be saved, forever

The world’s largest rice collection to receive permanent funding for the conservation and sharing of 136,000 varieties of the staple crop that feeds more than three billion people worldwide. 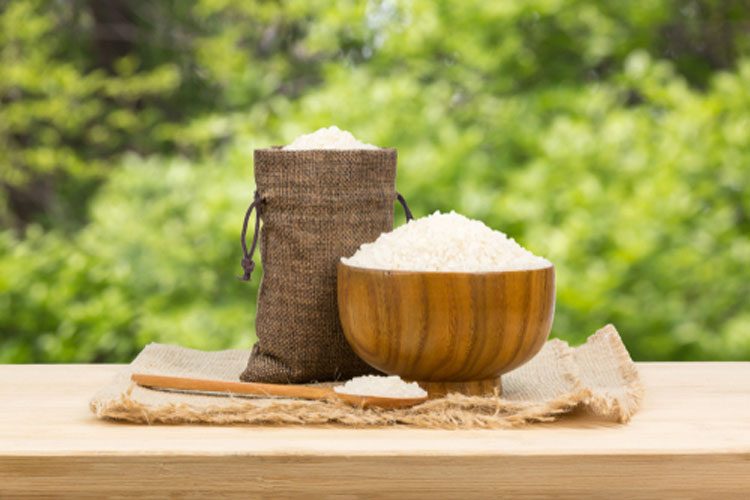 The world’s largest rice collection is to receive permanent funding for the conservation and sharing of 136,000 varieties of the staple crop that feeds more than three billion people worldwide. The agreement between the International Rice Research Institute (IRRI) and the Crop Trust, which guarantees funding worth US$1.4 million a year, in perpetuity, will be signed on World Food Day, 16 October, during the 5th International Rice Congress in Singapore.

Scientists worldwide use the seeds stored at IRRI’s high-tech facility in Los Baños, Philippines to develop improved rice varieties that can withstand climate change impacts—such as severe flooding and drought—while keeping pace with the growing world population and changing consumer preferences. By 2050, annual global rice consumption is estimated to rise from 450 million to 525 million tons. Asians eat more than 90 percent of this rice; the region’s 515 million hungry are particularly dependent on the staple. This is in addition to demand for rice in Africa growing at almost 7 percent per year.
Scientists at IRRI have used the rice samples stored in the bank to develop rice breakthroughs tailored to climate extremes like drought and flooding which are already threatening production in key rice-producing regions, including India, China, the Philippines, Vietnam, Myanmar, Cambodia, Indonesia and Malaysia.
One major innovation is set to benefit farmers tending to some 20 million hectares of rice land across Asia regularly hit by flooding. Whereas most rice dies within days of submergence under water, “scuba rice” withstands flooding for up to two weeks.  This rice is currently grown by five million farmers in India, Bangladesh, Nepal, Laos, the Philippines and Indonesia. Researchers are now adapting the rice for Africa.

The IRRI genebank is one of 11 genebanks of CGIAR, a global research partnership dedicated to reducing poverty, enhancing food and nutrition security and improving natural resources and ecosystem services. The CGIAR genebanks conserve millions of crop seeds, distributing more than 100,000 samples to researchers and farmers around the world every year.