The European Parliament has voted in support of a series of targets concerning the treatment of household waste, including food. 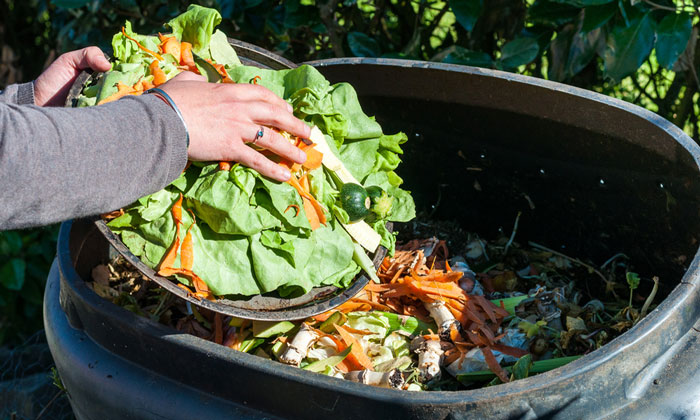 The European Parliament has voted in support of a series of targets concerning household waste, including food.

Ministers agreed to a 30 per cent food waste reduction by 2025 and a 50 per cent reduction by 2030. According to the announcement, in order to prevent food waste, member states should provide incentives for the collection of unsold food products and their safe redistribution. Consumer awareness of the meaning of “use by” and “best before” label dates should also be improved.

“With this package, Europe is firmly committed to sustainable economic and social development, which will at last integrate industrial policies and environmental protection”, said lead MEP Simona Bonafè (S&D, IT).

“The circular economy is not only a waste management policy, but is a way to recover raw materials and not to overstretch the already scarce resources of our planet, also by profoundly innovating our production system.

“This package also contains important measures on waste management, but at the same time goes further, by defining rules taking into account the entire life cycle of a product and aims to change the behaviour of businesses and consumers. For the first time, Member States will be obliged to follow a single, shared legislative framework.

The draft law also limits the share of municipal waste being landfilled to a maximum of 10 per cent by 2035. In 2014, Austria, Belgium, Denmark, Germany, the Netherlands and Sweden sent virtually no municipal waste to landfill, whereas Cyprus, Croatia, Greece, Latvia and Malta still landfill more than three quarters of their municipal waste.